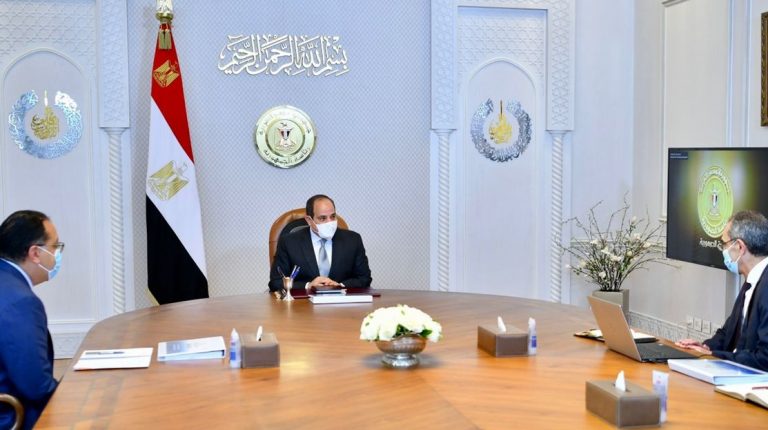 President Abdel Fattah Al-Sisi issued directives on Sunday allowing the establishment of companies virtually through a yet-to-be-released government platform established for that purpose in the context of removing all obstacles facing start-ups and entrepreneurs.

The president also decreed that virtual companies (E-Company) are no longer obliged to have a physical headquarters, allowing internet businesses to save expenses and face less procedures to get started.

This came during a meeting with Prime Minister Mostafa Madbouly and Minister of Communications and Information Technology Amr Talaat.

Presidential Spokesperson Bassam Rady said that the meeting dealt with following up on national projects related to the communications and information technology sector to attract investments.

He added that the president also directed the expansion of the establishment of free investment technology zones, the expansion of tax exemptions for start-up companies, and the activation of whitelists to import electronic components for specialised companies.

In terms of projects by the communications ministry related to human development, Al-Sisi directed the expansion of the ‘Digital Egypt Initiative Grant’ — which targets the top graduates of specialised universities — as well as the immediate start of the ‘Digital Egypt Cubs Initiative’, which seeks to train outstanding school students in ICT sciences.

The meeting also covered the government’s efforts to complete its move to the New Administrative Capital, with the communications minister pointing out that the government completed the digitisation of all paper files in all ministries and government agencies, which amounted to about 150m documents.