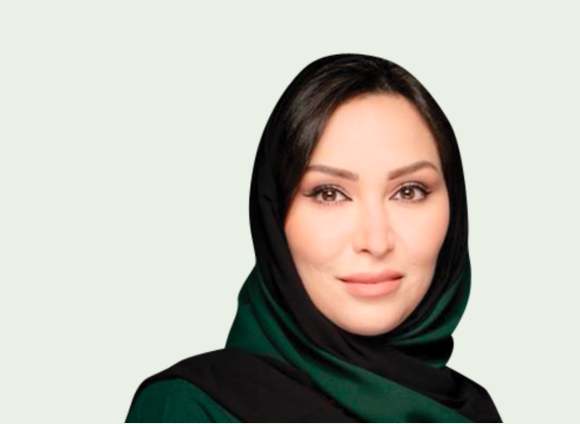 Daniah Orkoubi has been the chief economist and general manager of the Technology Foresight Center at the Ministry of Communications and Information Technology since Jan. 2020.

She worked on establishing the center, which was founded in line with the Kingdom’s Vision 2030 and its growth and technological development strategy, to act as a tech-thinking leader.

Orkoubi was the chief economist at the Ministry of Economy and Planning, where she published the quarterly and annual Saudi Arabian Economic Report. The report is presented to the Council of Economic and Development Affairs.

She also worked with the founding team on the establishment of the Center for Strategic Development.

Orkoubi was an economist in the strategy sector at King Abdullah City for Atomic and Renewable Energy, where she and other specialists worked on developing the Saudi energy mix model, drafting energy policies, and providing expert advice on selected topics.

She joined the International Monetary Fund in Sept. 2012 as an adviser to the Saudi executive director. In May 2013, she became the first Saudi woman to join the IMF staff as a research analyst in the strategy and partnership unit, Middle East and Central Asia Department.

She worked on setting up the department’s strategy and other areas, including the Deauville Partnership materials usually prepared by the IMF.

In addition to her professional duties, Orkoubi has undertaken other activities, including participating in the IMF’s International Women’s Day event.

She has also participated in humanitarian projects, such as orphanage work for the Al-Bir Charitable Society of Jeddah and refugee relief efforts at refugee reception centers in Europe.