"Top Ten Internet Terms of 2017" is based on the national language resource monitoring corpus, using "intelligent information processing technology as the main, supplemented by manual fine-tuning" Way to extract obtained. The monitoring corpus extracts a large number of annual language resources in different media forms such as representative online forums, blogs, microblogs, and online news. The corpus has a size of nearly 6 billion words, which represents the language lifestyle of the Internet in China.

The Ministry of Education pointed out that Internet language is the crystallization of the wisdom of netizens. It is humorous and distinctive, and its recognition and usage are extremely high. It is one of the representative characteristics of current Internet life. The top ten internet terms in 2017, either from movies, TV variety shows, or from live broadcast platforms, all vividly portray the concerns and emotions of netizens over the past year, reflecting the language and cultural ecology of netizens. One year of internet affairs is all in it.

It is often used in the sentence "call for XX", meaning XX Come on, shout. The term does not refer to phone calls, but a kind of support culture, that is, fans below the stage follow the rhythm of the music at the concert, and according to a certain rule, use methods such as shouting and waving light sticks to spontaneously interact with the performers on the stage. Interactive. With the broadcast of a certain talent show, the word "call" is generally used to express approval and support for someone or something.

Awkward chat, the atmosphere fell into a freezing point. This word is derived from the word "Awkward Dance", which has the meaning of forcibly chatting. For some people, it is too difficult to have a good chat. When you meet someone who can't chat, you can chat to death in minutes, but the situation requires you to chat. This is generally because one of the parties is not very good at communication, or is absent-minded during the conversation, which causes the two parties to communicate poorly.

Will your conscience hurt?

Some netizens posted on social media that Du Fu had written fifteen poems for Li Bai in his life, but Li Bai responded that he had few poems and wrote a poem "Gift Wang Lun". As a result, many netizens asked, "Li Bai, will your conscience hurt?" This phrase quickly became popular with the "Parrot Brothers" series of emoticons, and is generally used to ridicule and complain about others.

Are you surprised or surprised? 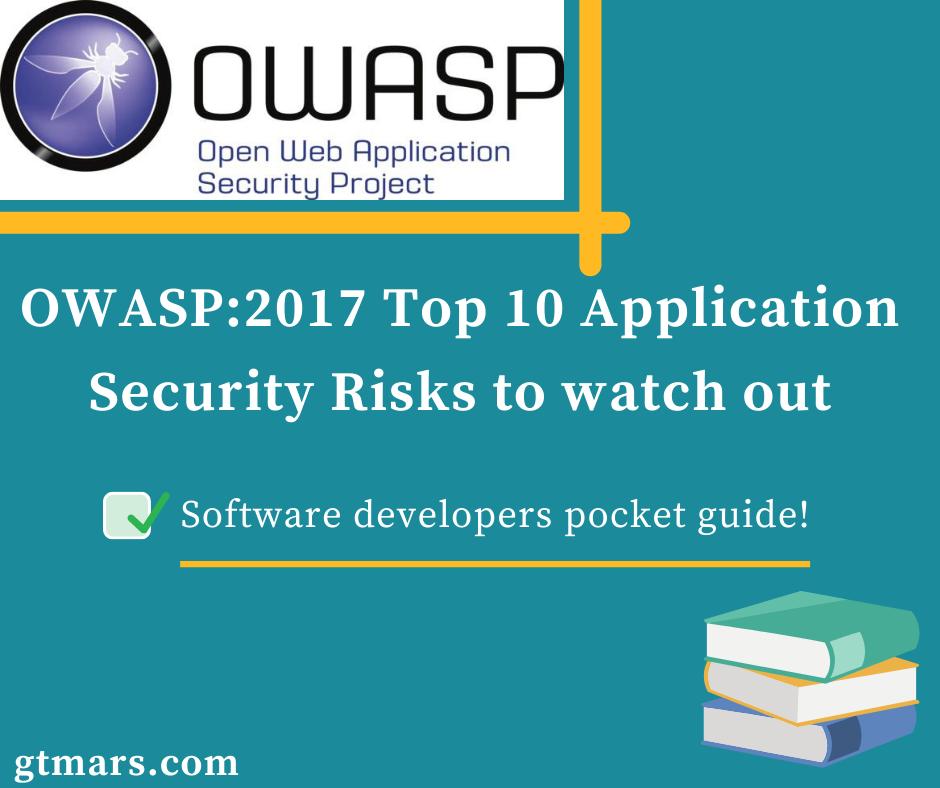 The term originated from a classic dialogue between the two protagonists in the Hong Kong movie "A Happy Family 1992". Dramatic reversal of the plot.

This statement first appeared in the barrage of a live broadcast platform. "Lao Tie" is another name for the word "buddy" in the northern Chinese dialect, while "Zhaxin" means that the heart has been greatly hit and stimulated. The main meaning of this term is to complain to a friend or complain about the hurt in your heart.

There is this kind of operation?

This statement first appeared in the e-sports game circle, used to complain or praise some surprising game operations. Later, it is used to describe some ways of handling things that are incomprehensible and unreasonable.

means resistance and confrontation in the heart. The interpretation in "Xinhua Dictionary" is resentment. Used on the Internet, it means responding with words or counterattack with actions. This reflects the new generation of young people's attitude toward life that are brave enough to express their ideas and daring to express their dissatisfaction. It also shows that our society is becoming more and more tolerant and diverse.

Do you have freestyle?

"Greasy" is a general description of the characteristics of certain middle-aged men. These characteristics include not paying attention to body maintenance, lack of trimming, and rude conversation. . The term originally originated from Weibo, and later it became popular with the article "How to Avoid Being a Greasy Middle-aged Wretched Man" written by the writer Feng Tang, which triggered various discussions. This term is now mostly used by netizens for self-deprecation.