The degree of ionization 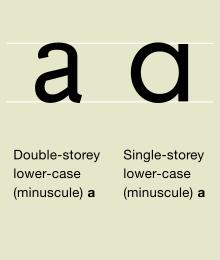 is the potential gradient between two electrodes when the moving speed of ions 1V / cm, also known as ion absolute movement speed. Ion mobility decreases with increasing concentration of the solution, with increasing temperature. The larger the ion mobility of the electrolyte, which is the equivalent conductance greater.

a certain amount of power delivered ion transport, by accounting fraction of the total amount of solution, also known as an ion transmission fraction. Two kinds of ion mobility is very different, it is also a great difference between the number of migration. Industrial electrolysis, according to the size of the mobility, which determines the concentration of ion-conductive charge near the electrode changes and how much, according to the electrolysis conditions as a control.

All concentrations of various ions in solution by the sum of the square of half of its price. Average ion activity coefficient decreases with increasing ionic strength, and the higher the valence of the ions, the more reduced. Ionic strength to a certain extent reflects the strength of the interaction between the ions.