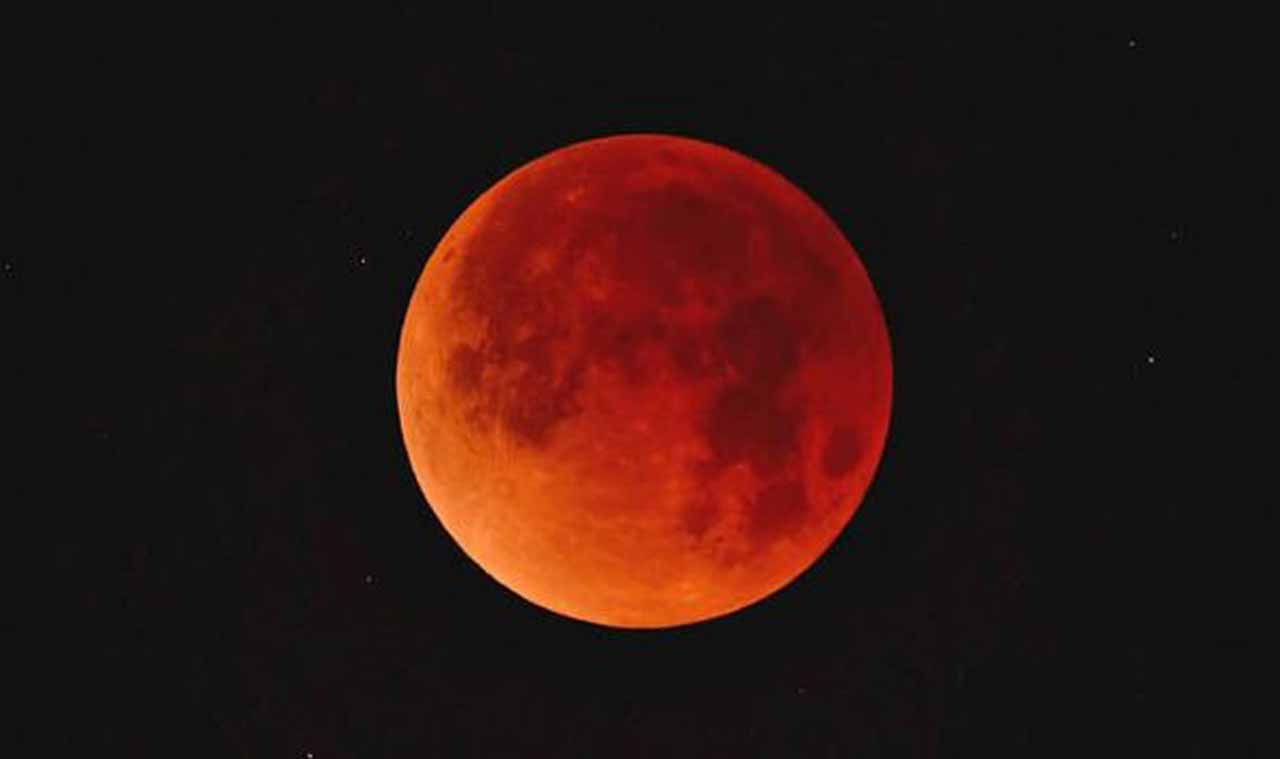 Center for Basic Space Science and Astronomy (CBSSA), Nsukka, Enugu State, says the first total lunar eclipse for 2022 will happen globally in the early hours of today, May 16.

Centre Director, Dr. Bonaventure Okere, stated that the lunar eclipse would be visible from across the nooks and crannies of Nigeria, as well as in several other countries of Africa, North and South America, Europe and parts of Asia.

He added that the lunar eclipse has remained one of the most interesting astronomical events/phenomena for sky-watchers globally over the years.

The natural phenomenon, according to him, occurs “when the Earth blocks the Sun’s light, which otherwise would have struck and reflect off the moon’s surface. In other words, the moon passes into the umbra/deep shadow of the Earth.

“When this happens, the short-wavelength light from our planet is scattered/absorbed while the light of longer wavelength (red colour) is refracted around the edges of the atmosphere while falling upon the moon’s surface, thereby turning the moon reddish in colour (the Blood Moon).”