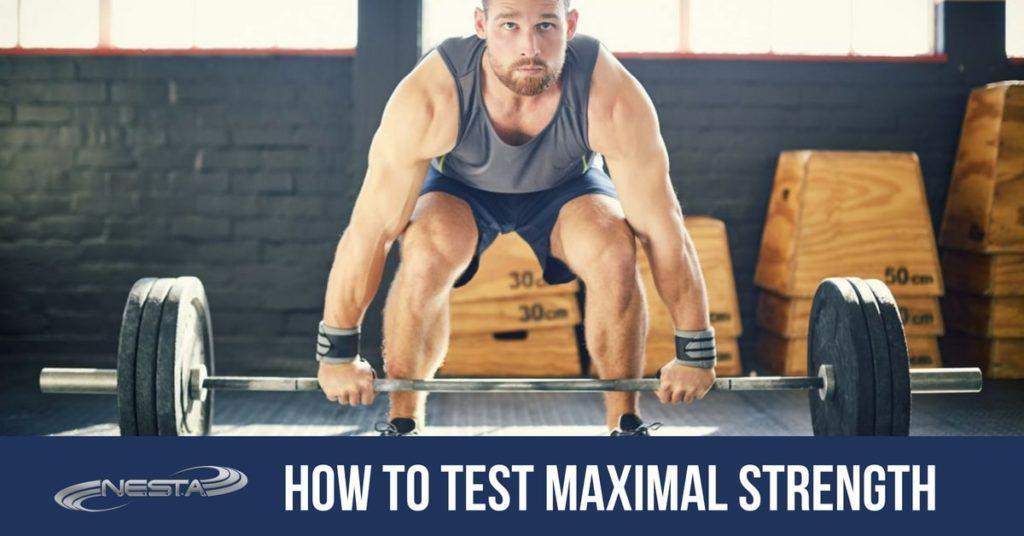 The content of the structure test is to observe and study the mechanical nature and resistance of the aircraft structure or components in the hot environment. ability. Thermally intensity test requires an environment that is equivalent to the actual flight process equivalent to the actual flight. In addition to static, dynamic, fatigue tests in the hot environment, there are also heat transfer tests, heat-resistant insulation tests, and creep test, etc. The heating is divided into two types of flow and non-fluidity. The flow heating is represented by a high temperature structure. The construction and test cost of such equipment is high, the test piece is limited, and the heating duration is short, but the simulation effect is relatively realistic. The most widely used quartz tube lamp infrared radiation heating system controlled by electronic computer. At the actual flight heating, the size and temperature of the load and the distribution of the load change over time. In order to simulate this process, the structure surface is divided into several regions, and the unit area heating rate and load value of each region are different, and the program heating and loading should be coordinated.

In the test system, the computer is collected and processed in real time in real time to acquire and process measurement data in real time in addition to heating and loading of each region. The cathode ray tube screen connected to the computer can display changes in key data in real time for monitoring. Once an abnormal occurs, the computer automatically issues an alert and take emergency measures (also manually intervening). Common measuring sensors are thermocouples (or thermistors), radiant heat flow gauges, high temperature resistance strain chips, high temperature displacement, measurement gauges. The heater is usually used in quartz tubular iodine tungsten lamps, typically the unit area heating rate can reach 1135 kilowatts / m 2. In order to achieve higher heating rate, such as 4000 kilowatts / m 2, a specially treated graphite heater can be used. It is still difficult to produce extremely high temperature in thermal intensity test, and high temperature strain measurement technology is still a big problem. Non-contact measurement techniques such as optical fibers and lasers are increasingly attached.