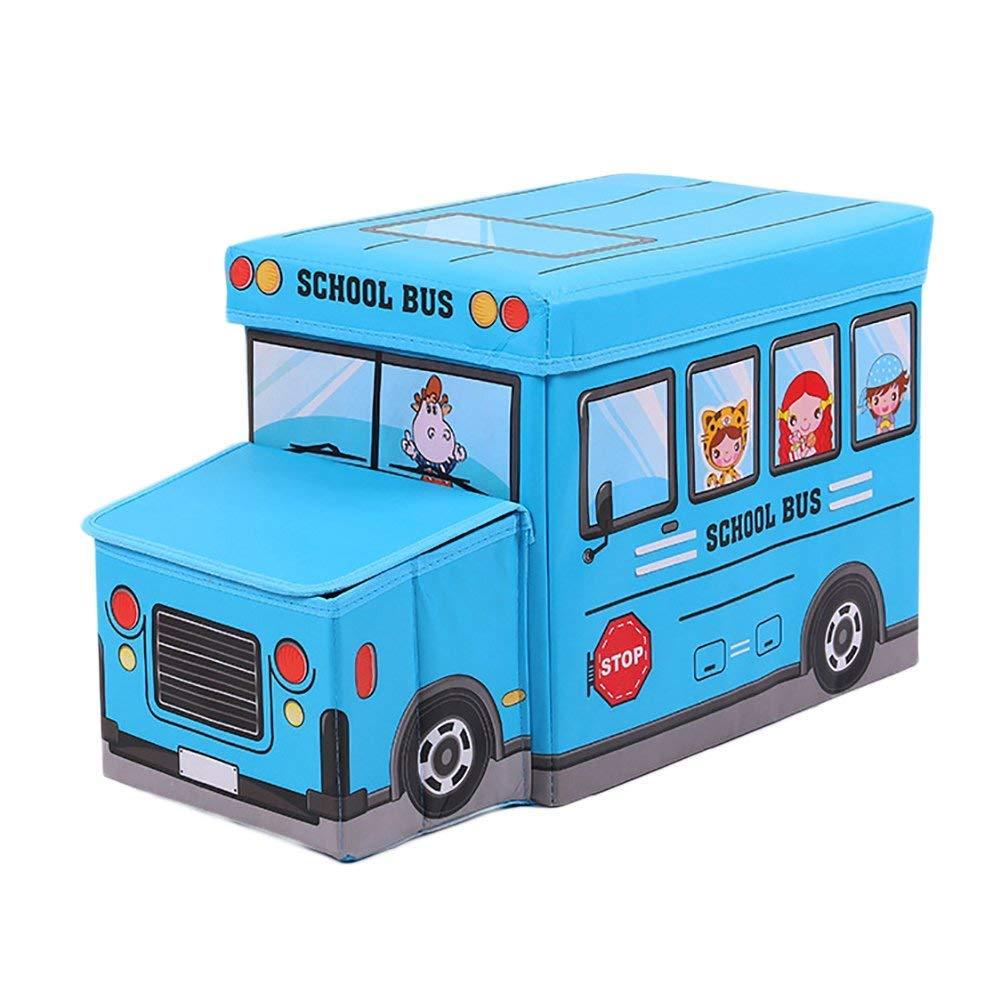 In medium and small computers, because the CPU must constantly fetch instructions, fetch operands, and send results during the working period of the CPU, the information flow between the CPU and the main memory MM The flux is particularly large, a multi-bus structure is to add a set of buses between the two busiest components. This group of buses is usually called the memory bus, which is a local bus.