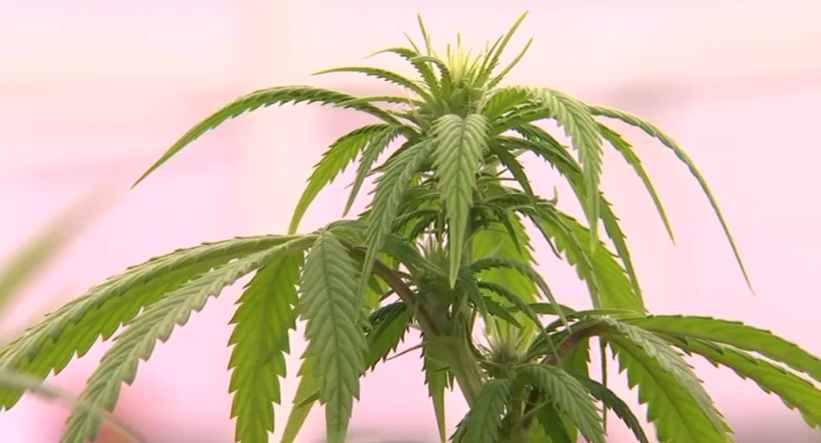 It could pump hundreds of millions of dollars into our economy when it's a full scale operation, but recreational marijuana is months, if not years, away from actually reaching that level.

Keeping an eye on who is investing in cannabis is part of the reason why state regulators want a slow, methodical rollout.

This week, we learned a Connecticut quasi public is one of the investors getting into the industry. But how - since the licenses haven't been granted yet?

Lauren Carmody, the vice president of marketing and communications of Connecticut Innovations, spoke with NBC Connecticut's Mike Hydeck about it.

Connecticut Innovations is a quasi public that invests billions every year and they just recently made an investment in this marijuana industry.

Mike Hydeck: "So recently, you announced that there was a $1.2 million investment in a company called 1906. That's a recreational marijuana company from Colorado. Why was that company chosen?"

Lauren Carmody: "Well, actually, as part of the investment, they did decide to move their headquarters to Connecticut. So they are now home in Connecticut. But what we liked about 1906 is, we usually say that as the state's venture capital arm, we're operating with a double bottom line. And what we talked about there is one, we're investing for a return and two, we're investing for create jobs in Connecticut. What we liked about 1906 is the potential to have both. So when we invest, we look for a strong management team, we look for traction in the marketplace, the ability to scale and also a strong syndicate of investors. So 1906 has doubled their revenue year over year. And we've joined this round with other really strong investors who have experienced in cannabis."