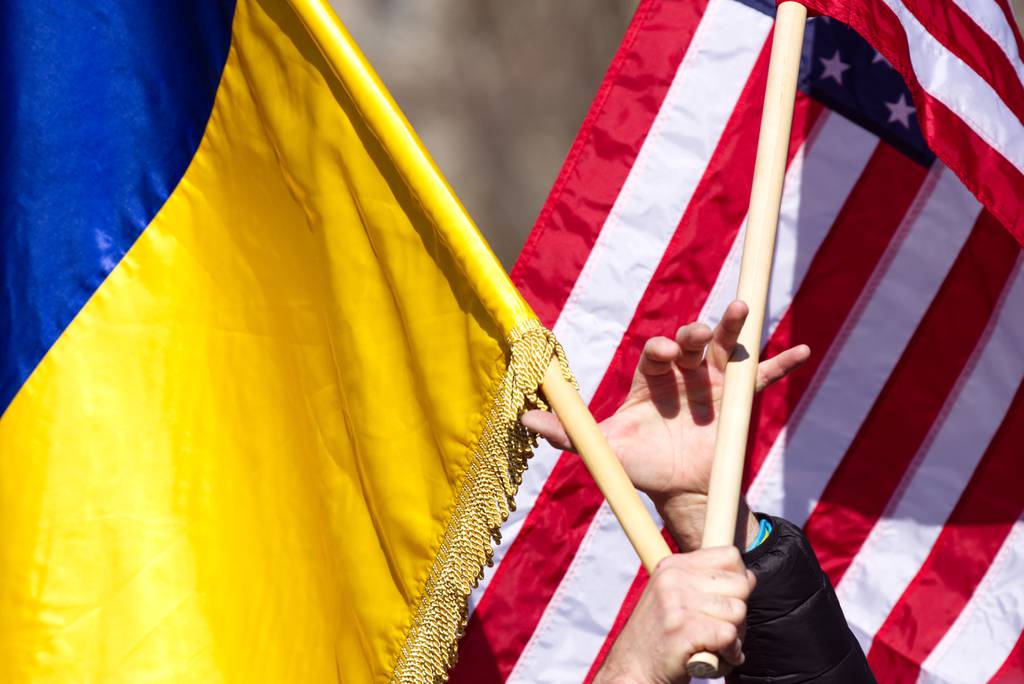 WASHINGTON — The U.S. is sending electronic jamming equipment to the front lines in Ukraine.

The Defense Department on May 6 said a $150 million security package bound for Eastern Europe includes the jamming gear, as well as 25,000 artillery rounds, radar systems, and other field equipment and spares.

The Pentagon would not comment publicly on specific details about the electronic warfare kit, which Ukrainian forces requested as Russia continues its offensive in the east part of the country. A senior defense official said Monday it was the first time the U.S. gave EW equipment to Ukraine since Russia’s invasion began Feb. 24.

“This is all of a piece of allowing the Ukrainians to operate more effectively, in a very condensed geographic area, where we know the Russians routinely tried to use electronic jamming as a way of their own ability to defend themselves against attack,” the official said.

The equipment will be siphoned from American defense stocks, marking the ninth drawdown for Ukraine since August. The U.S. has committed more than $6.5 billion in security assistance to the country since 2014, with nearly $4 billion of that total made since Russia launched its latest invasion.

“The United States has provided a historic amount of security assistance to Ukraine at rapid speed,” President Joe Biden said in a statement. “U.S. support, together with the contributions of our allies and partners, has been critical in helping Ukraine win the battle of Kyiv and hinder Putin’s war aims in Ukraine.”

Electronic warfare is a battle for control of the electromagnetic spectrum, relied upon for situational awareness and communications. While EW, as it’s known, lacks the spectacle or bombast of missiles meeting targets and tanks thundering through towns, it can be decisive, considering the digital portfolio of modern militaries.

The U.S. years ago began providing Ukraine with upgraded radios to protect communications and combat jamming efforts. In early April, the Pentagon announced a potentially $300 million batch of aid would include communications systems and similar gear.

“There’s a quite extensive, detailed list of what some of these capabilities are, including unmanned aerial systems and some tactical, secure communications, and other like capabilities,” John Kirby, the Pentagon press secretary, said during an April 4 briefing.

Days prior, he told reporters Ukrainian leaders “still have good command and control over their forces in the field,” despite Russian harassment.

Joe Gould contributed to this report.