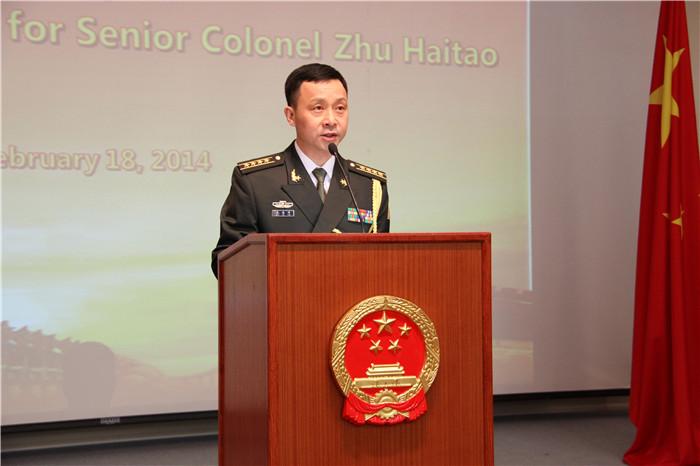 chief physician. Participants of the Communist Party of China graduated from Nanjing University Medical College, from 1937 to 1938 to participate in the anti-Japanese promotion team work. Re-reading in 1939 - 1951. Participate in new democratic youth before liberation. From 1950 to 1951, he participated in the anti-US aid medical team working in the 21st and 22 Army Hospital. From 1951 to 1952, Pyongyang and Shuichuan China volunteer Air Force logistics troops were working. In 1952, he returned to Nanjing Drum Tower Hospital for a surgeon. 1954 - 1957, in the Fifth Military Medical University and Shanghai First Medical College. In 1957, he returned to the hospital and the pathological education team of Nanjing Second Hospital and presided over the teaching task. From 1984 to 1987, he participated in the completion of the Nanjing University Medical College and participated in the teaching tasks of pathology. After 1987, he continued to work in the Affiliated Hospital of Nanjing Railway Medical College and the Pathology of Nanjing Children's Hospital.

has served as a professor of visiting pathology, USA, a member of the Jiangsu Provincial Pathology Association, a member of the Nanjing Pathology Society, a Journal of Clinical and Experimental Pathology, a Advisory Committee, National Gastric Cancer Research Association's pathological gastritis group and East China Gastric Cancer Pathology Group, and enjoy the special allowance issued by the State Council. More than 90 clinical pathological diagnosis doctors were cultivated, most of which have become the subject of the unit. The annual digestion and respiratory clinical training classes of the Ministry of Health and the Provincial Health Department were tended to psychology for 25 years and 15 years. Speech by the National Legion Disease Professional study class secondary. Hosted the pathological part of the 11th urban surroundings of Jiangsu, and won the Ministry of Health. Participate in the first "stomach and diimic intestinal mucosal biopsy", in recent years, the "Modern Pulmonary Pulverly Diseases", (Publishing of the People's Military Medical Publishing House) and Zhang Zhihong, Xu Yu Min edited Digestive Medicine Series Fine Series "Pancreatic Disease" Brand (published by Liaoning Science and Technology Press). Both books were published in 2003 and 2005 respectively. Take a national digestion and respiratory academic professional class teaching task 10 times; translation of "12 colonography" and "small traineology". Published 62 papers such as "diffuse pulmonary fibrosis" in China, and went to Japanese Nagoya Academic Exchange and participated in Beijing International Cancer Conference. He won the provincial and municipal scientific and technological achievement awards, 2 of the Korean People's Army Military Struggle, standing in the second-class work of the Chinese People's Liberation Army, 4 times, won the title of 4 times in the city's advanced workers, once served as a member of Nanjing Committee .