In Ethernet, there is a possibility of encountering collision within a short period of time after sending data, so Ethernet cannot guarantee a certain time. It will be able to send out its own data frames successfully. This feature of Ethernet is the uncertainty of sending. If you want to collide on the Ethernet, you must make the average traffic of the entire Ethernet far less than the highest data rate of the Ethernet.

, Ethernet's end-to-end round-trip time 2 is called a contention period. This is because a station is sent to the data, only through the "test" of the contention period, that is, the battle is not detected during this time, it is certain that this time will not collide. As shown in the summary, the transmitted data frame collides. The Ethernet uses the truncated binary exponential backoff algorithm to solve the collision problem. 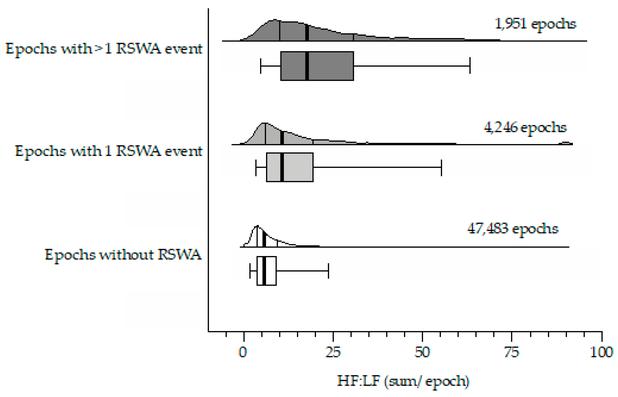 (2) A random integer in the conflict station (1,2i) is its retirement time. If a conflict occurs again, i = i + 1, and repeat the above delay process until the conflict is successfully decomposed.

(3) To ensure channel utilization efficiency, the algorithm specifies that the maximum value of I is 10, that is, the maximum slot window is 1024.

(4) The algorithm specifies the maximum number of repetitions 16. When the decomposition of the conflict site is more than 16 times, there is still a conflict site that has failed, and the width of the following conflict decomposition is maintained at 1024 unchanged.

When the number of repetitions reaches 16, the frame is still discarded, and the frame is discarded and reported to the high level.

For example, when the first retransmission is transmitted, k = 1, the random number R is selected from the integer {0,1}. Therefore, the time returns the time is 0 or the contention period, and one is randomly selected in these two times.

If a collision occurs, then retransmit, k = 2, the random number R is selected from the integer {0, 1, 2, 3}. Therefore, the retransmission delay is randomly selected in 0, 2

Truncated binary index retraction algorithm is easy to implement. If a conflict occurs in consecutive times, there may be many stations participate in the contention channel. Using the truncation binary index refoldeveral method can increase the average time of retransmission to the retardation, the number of times the number of times is increased (this is also called dynamic retraction), thus reducing the probability of collision, which is conducive to the stability of the entire system.

When the network load is heavy, especially in the network in real-time requirements, the utilization rate of the channel is relatively low, and the time delay is large and the jitter is more serious. It is not possible to effectively process the sudden emergency of the business in the dynamic network. Short-term throughput and long-term delayed parties affecting the system.