Article 7 The following cases, do not violate the law, The administrative regulations are mandatory, the people's courts can identify "trading habits" as "traded habits" as the contract law:

(1) Local or a certain field of trading behavior, a certain industry is usually adopted and entered into the transaction What is known or should be known when the contract is known;

(2) The customary practice of both parties often use.

For traded habits, the parties who have proposed their claims are responsible. 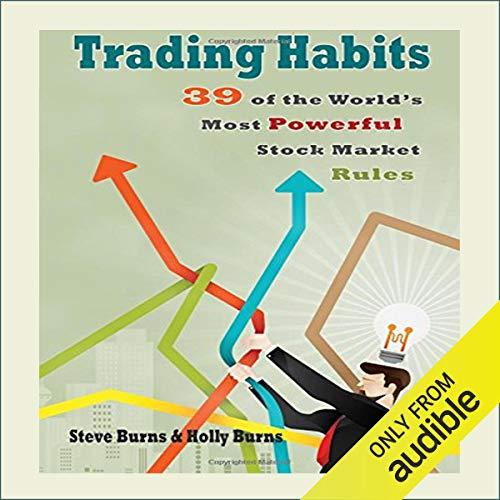 1. Applicable "Local or a certain field in the trading behavior, a certain industry usually adopts and knows the approach to the transaction of the other party to enter the contract or should know" is the transaction The following conditions are required:

1, subjective elements. That is, "I know or you should know if you enter a contract for the transaction." The law has taken a very strict definition of subjective requirements, and the requirements must be "know or should be known", but cannot be "agree, recognition". In other words, the transaction is not borne to understand and master the payment of special trading habits. This means that even if some customary practices have been complied with an area or in a certain field, there is no exception to an exception, and the other party is still only subject to this habitual practice without "knowing or should know".

2, objective elements. That is, "Local or a field of trading behavior, a certain industry is usually adopted", which reflects the characteristics of trading habits and industry. The required "local or a certain field in the trading behavior is usually used", and there is no requirements without exception, so some customary approach will meet the objective requirements as long as it is often used frequently.

II. The trading habits of the "customary practice of both parties" are identified, which can both be used locally or in a certain field, and a certain industry is usually consistent, and may be inconsistent. The actual performance behavior of both parties directly demonstrates their true understanding of the meaning of the contract, so if the parties often use a habitual practice, it is possible to understand that the habitual practice constitutes the common foundation of both parties and behavior of the parties. It should be considered as trading habits. The habits herein refer to the procedure for previously repeatedly, and if only one of the previous transactions, it is generally not appropriate to be traded.

According to the Supreme People's Court on Application of Several Issues of the People's Republic of China (2) Article 7, paragraph 2, for trading habits, The parties who advocate borne bid responsibilities.