package appeared in the 1960s. In the early 1960s, IBM has transformed the IBM1400 series of application libraries into a more flexible and easy-to-use software package. Informatics designs and develops automatic flow charts in the form of user needs and develops AutoFlow. In 1969, the software began to separate from the computer system into independent ingredients, and the terminology of the package began to be widely used.

package consists of a basic configuration and several optional components, or both source code form or a target code form. Documents such as user manuals and guides are an important part of the package. In addition, the maintenance and technical support of the package is also necessary. 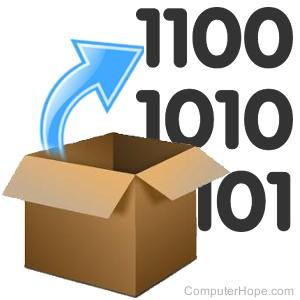 source package is mainly suitable for free software installation, Users need to compile them themselves.

In Windows, most software packages appear in the installer, you can install the software in the formulated directory, too Use the compression tool to pack, and then decompress it.