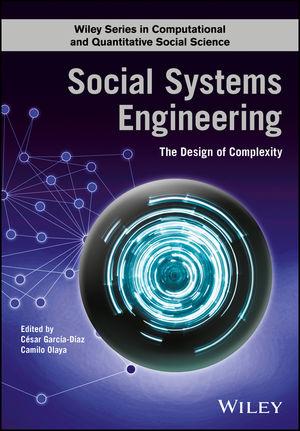 ● Qian Xuesen: "We must use modern science and technology to build Chinese characteristics "Socialism" (1991);

● Ye Tao: "Hu Jintao once again emphasizes that building a harmonious socialist society is an arduous and complicated system engineering";

● Chang Yuan: "Use system thinking to grasp the evolution of civilization; keep pace with the times and innovate unremittingly; be the representative and implementer of green civilization in the era of globalization-a scientific speech to commemorate the 90th anniversary of the birth of Academician Qian Xuesen "(December 11, 2001);

● Chang Yuan: "The System Engineering of Rule of Law: A Scientific Approach to Realizing the Strategy of Rule of Law-Commemorating the 20th Anniversary of Qian Xuesen’s Creation of the "System of Rule of Law" (Part 1) ( Bottom)", "Modern Law";

● Yon CHUNG: "Ternary Structure of Human Civilization Based on Needs and Benefits-Chinese leadership is in "The Triad Structure of Human Civilization Based on Demands-Interests: The Systems Thinking of Chinese Leadership for Grasping the Civilization Evolution Scientifically in Worldization Times", according to the author on November 19, 2002 The recording of the speeches of the Royal Institute of International Affairs (London) was compiled and published on the "Social Systems Engineering Network", "System Thinking of Chinese Leadership" and other columns.

● Huo Xiandan, Chang Yuan, Yang Jianguang: "Security Issues and Security Systems Engineering in the Era of Globalization-Also on the Scientific Outlook on Security and Development (Part 1) (Part 2)", in the national part The collated and revised drafts of speeches made at the Urban "Safety Construction" Seminar (Ningbo·September 17-19, 2004), serialized in "Chinese Journal of Prisons", No. 4 and No. 6, 2005; The abstract is published by the Communist Party of China Haishu District Committee of Ningbo City, Zhejiang Province, Haishu District People's Government, and Ningbo Municipal Law Committee of the Communist Party of China, Zhejiang Province: "Proceedings of the "Safety Construction" Seminar in Some Urban Areas in the Country", September 2004, pages 9-10, "Experts Forum" ".