3) Process control. Including SPC control of key process parameters, process capability analysis, 6σ design, etc., while establishing process inspection methods for key aspects of process processing, such as the inspection of pinholes and cracks in the oxide layer, the inspection of movable metal ions, and the inspection of metal Layer stability inspection, etc. In addition, the process guarantee should also include the training and assessment of operators, the control of environmental cleanliness, and the establishment of advanced production quality management information systems. 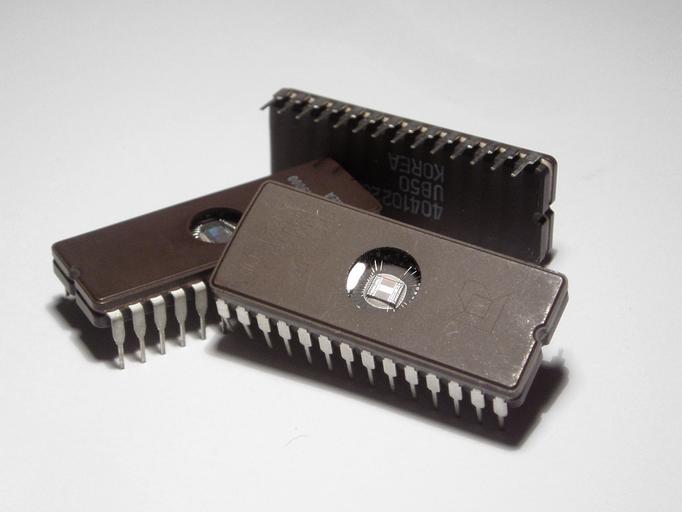 2) Device design technology for major failure modes. Including the rational design of device structure, geometric parameters and physical parameters for the main failure modes such as hot carrier effect and latch-up effect.

3) Process design guarantee for main failure modes. Including the adoption of new process technology and adjustment of process parameters to improve the reliability of semiconductor integrated circuit chips.

The integrated circuit has integrated the core part of a microcomputer on a silicon chip about 5mm×5mm in size, containing more than 10,000 components. The typical manufacturing process of integrated circuits is shown in Figure 1. From Figure 1, it can be seen that an N+PN transistor, a resistor composed of a P-type diffusion region and a capacitor composed of an N+P junction capacitance have been fabricated on the silicon wafer at the same time, and they are connected by a metal aluminum strip. Connected together. In fact, on a commonly used silicon wafer with a diameter of 75mm (which has been developed to φ=125mm～150mm), there will be 3,000,000 such components, which constitute hundreds of circuits, subsystems or systems. Through a series of processes such as oxidation, photolithography, diffusion or ion implantation, chemical vapor deposition evaporation or sputtering, all the components of the entire circuit, their isolation and metal interconnection patterns are manufactured on a single wafer layer by layer. Above, forming a three-dimensional network. However, dozens or even hundreds of such silicon wafers can be processed at the same time at a time, so thousands of such circuits can be obtained in one batch. Such high efficiency is precisely the technical and economic reason for the rapid development of integrated circuits.

This three-dimensional network can have a variety of different circuit functions and system functions, depending on the topological graphics and process specifications of each layer. Under certain technological specifications, it is mainly controlled by the topological pattern of each layer, and the topological pattern of each layer is determined by each photoetching mask. Therefore, the design of the photolithography mask is a key to the manufacture of integrated circuits. It starts from the functional requirements of the system or circuit, designs according to the actual possible process parameters, and is assisted by the computer to complete the design and mask manufacturing.

After the chip is manufactured, it is inspected, and then the chips on the silicon chip are cut off one by one, and the chips that meet the performance requirements are packaged on the shell to form a complete integrated circuit.

①Thick film circuit. Using ceramics as a substrate, passive components and interconnecting wires are prepared by process methods such as screen printing and sintering, and then mixed and assembled with components such as transistors, diodes, integrated circuit chips, and discrete capacitors.

②Thin film circuit. There are full film and mixed points. The so-called full-film circuit refers to all the active components, passive components and interconnection conductors required to form a complete circuit, all of which are made on an insulating substrate by a thin-film process. However, film transistors have poor performance and short lifespan, making them difficult to practically use. Therefore, the thin-film circuit mainly refers to the thin-film hybrid circuit. It uses vacuum evaporation and sputtering and other thin film technology and photolithography technology to use metals, alloys and oxides to manufacture resistors, capacitors and interconnections on glass-ceramic or ceramic substrates (the thickness of the film generally does not exceed 1 micron), and then It is assembled with one or more transistor devices and integrated circuit chips at high density.