security strengthening exercise one kind of massacre of the Japanese invaders during the War of Resistance to consolidate and strengthen the rule in the north, forcing the implementation of the Huairou (enslavement) combined with policies and measures. July 1938, the Japanese army in North China according to Japanese stronghold on ensuring the stability of the region occupied north command, developed a "positive regional security framework Su army occupied." Then in January 1939 to March 1940, were three positive Su combat. In 1941, the North China Area Army Security Su again being expanded to strengthen law and order movement, and in February to develop a "security implementation plan to strengthen the movement." March 30, at the Japanese manipulation, pseudo-North China Political Affairs Committee launched the first public security strengthening exercise. By the end of 1942 a total of five security strengthening exercise.

Japanese divided into the North "security zone" (i.e., enemy territory) "quasi security zone" (i.e. contention guerrilla enemy), "the non-security area "(ie the liberated areas), we were taken to different policies and measures. Of the "security zone" in order to "clear" the main, to strengthen the Bao-Jia system, strict implementation of identity cards and household survey approach, the implementation of even sitting method, the expansion of self-defense groups, Guard, strengthen espionage to ban anti-Japanese activities. At the same time, a variety of deceptive propaganda to promote "benevolent paradise", in order to strengthen the rule of enslavement. Of "quasi-security zone" to "erode" the main terrorist policy and the policy of appeasement and facilities, manufacturing no man's land, wide ditch repair block, block walls and bunkers to promote its occupied surface, blocking the anti-Japanese base areas. "Non-security zone" by the "mopping up" the main, the implementation of kill, burn, steal Sanko policy. Japanese troops went, people, livestock, financial, material and land and wiped out, spared, leaving many towns and villages in ruins. Japanese extremely brutal destruction of an attempt to shake the will of the War of Chinese soldiers and civilians. But in the Eighth Route Army and North tenacious struggle of the people, strengthen law and order movement finally ended in failure. 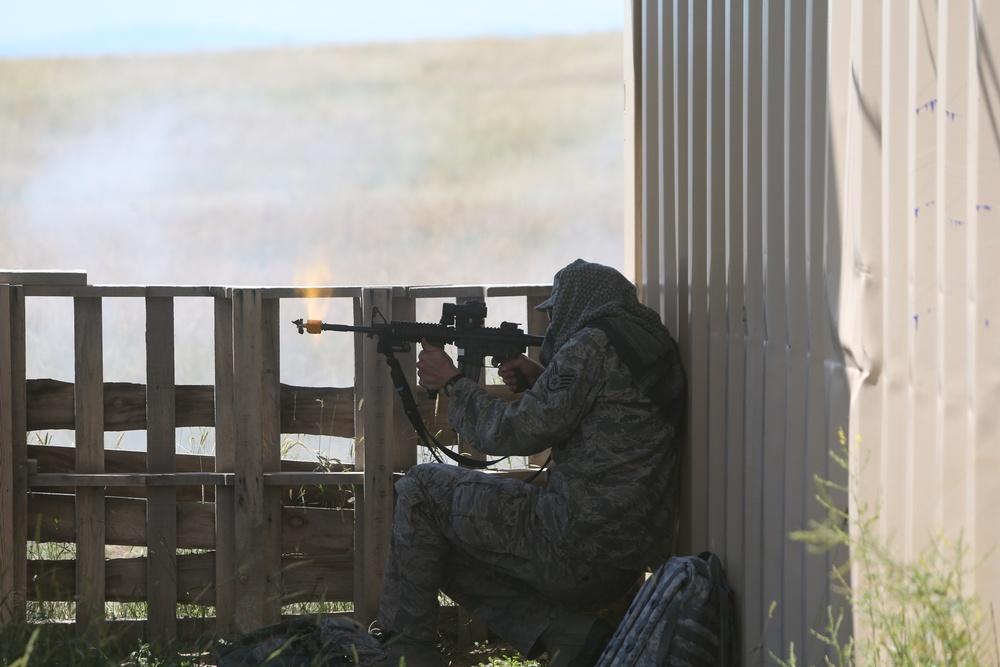