Before understanding the OSA system, we must know a few words:

Next, let’s look at the three-tier system architecture of OSA:

In addition to the system architecture, OSA also needs to have some basic working mechanisms to ensure that users can normally call OSA’s business applications And the security of network operations. 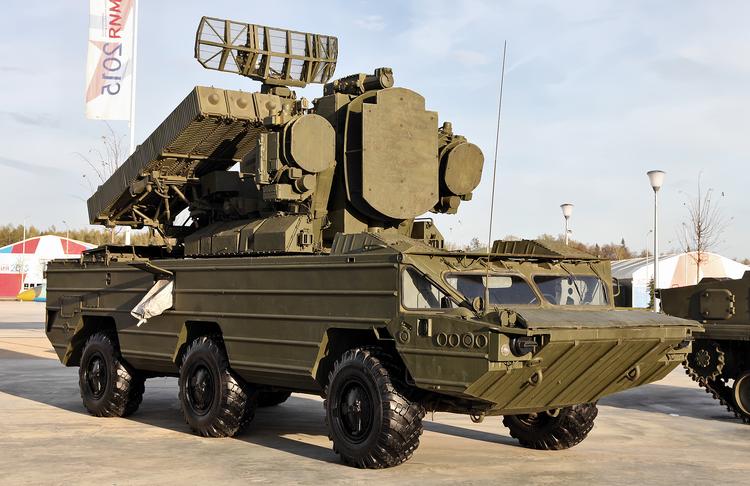 As mentioned above, OSA fully realizes the separation of bearer and control, and separation of control and services, which provides great convenience for the integration of mobile networks, fixed networks, and the Internet.