With Volte and everything interconnected to increase and IPv4 The address of the address is expected to increase the cost, and the main countries in the world have fully recognized the urgency and importance of deploying IPv6, and the national development strategy has been introduced, actively promoting the next generation of Internet development, and strives to compete in a new round of industrial technology and national economic competition. Active. According to Google's IPv6 access traffic, global IPv6 traffic has risen from 1% in 2012 to 10%, which has increased ten times in three years. It is expected that the US, Germany, 2018-2019 IPv6 traffic will exceed 50%, the next generation of Internet enters the high-speed development period.

Director Liu Dong, director of the Internet National Engineering Center, said that the Internet is a representative of an emerging industry, and has developed into a new round of technology replacement, and IPv6 next-generation Internet, SDN software definition network, DNS root The key technologies and applications in the fields of the server, industry, etc. are high-level points of the Internet; there is no core technology, which affects the national basic industries and strategic industries are issued, and even controlled. With the "Internet +" national strategy advancement, the Internet will in depth, these core technologies will directly affect the country's social and economic many areas. 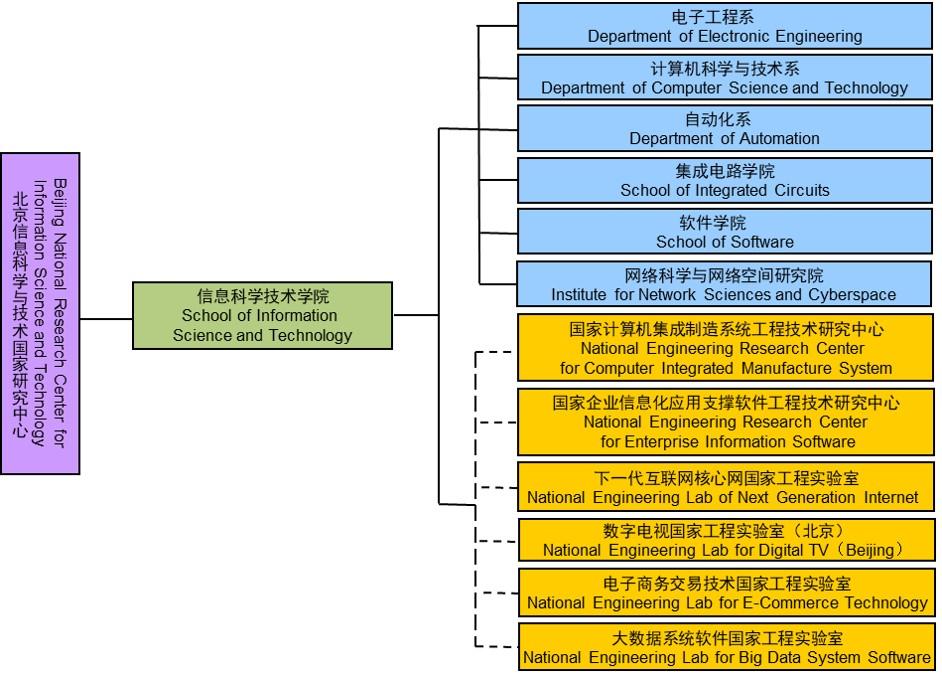 Currently, IPv4 address has been exhausted Existing network technology faces a major hidden danger in terms of stability and security, and root servers are the most important strategic infrastructure of the Internet, which is the "central" of Internet communications. Due to various reasons, the number of existing Internet root servers has been limited to 13. The next-generation Internet (IPv6) root server test and operation experiment project led by the next generation Internet National Engineering Center - "Snowman Plan" is officially released, the plan will break root server dilemma, the global Internet is expected to achieve Multilateral coordination. "Snowman Plan" has been recruited worldwide 25 root server operation volunteers, and tests the IPv6 server operation, domain name system security extension key signature, and key rotation.

It is understood that in order to promote the implementation of the "Snowman Plan", the next generation of Internet National Engineering Center has laminated more independent design and research, developed the root server platform software in pure IPv6 environment, and has 4 big The sub-platform 57 modules nearly 1 million lines of code. In root field generation, root file distribution, root field file key rotation, IPv6 server extension, etc., to provide more scalability, security identification naming analysis system, truly realize security Controlled, and the draft RFC standard has been submitted to IETF. This is the first time the world proposed and practiced the root server of "a naming system, multiple addressing methods", and the new IPv6 area proposed by the Engineering Center has been included in ICANN five-year planning. According to reports, the "Snowman Plan" has been experimentally deployed in many fields such as grid, oil and universities, and has been applied to multi-country network exchange centers and overseas organizations, which have aroused extensive attention and recognition in the industry.

As the country proposes "Internet +" Action Strategy, the Internet-oriented information technology innovation results are integrated into the fields of economic and social, and the industrial Internet is an important starting point to promote national development, facing important historical opportunities. The next generation of Internet National Engineering Center as the practitioner of the industry, adhering to the "one item, all things, international standards, security control, industrial integration, new business" concept, is committed to studying the construction of independent controllable industrial Internet architecture. , ISO / IEC / IEEE18880 International Standard and "Snowman" root server identifies two major support systems, refactoring the perception layer, network layer, and application layers, so that the industry's Internet is fully landed.

The industrial Internet development concept of the project center has been strongly supported by the industry. In 2015, the Engineering Center launched the first energy internet opening cloud service platform in the energy industry in the energy industry as a breakthrough, combined with intelligent modules. At the same time, join hands to build the world's first smart energy joint laboratory, promote the development of intelligent terminal modules, and planned in the industrial Internet. In order to promote the development of the core technology, the next-generation Internet Engineering Center also actively develops technology development technologies and core agreement stacks, and cooperates with the gateway and traditional terminal enterprises to launch built-in ISO / IEC / IEEE18880 standard, cloud storage, IPv6 named identifier, smart product parsed by DNS.

to comprehensively promote our next generation of Internet industry landing, The next generation of Internet National Engineering Center has built the world's largest third-party IPv6 Test Certification Center and the Global SDN Test Certification Center, providing powerful evaluation services and support for the industry. At the same time, the world's first IPv6 server experiment is built to verify the public service platform. It is built in the existing 13 root server DNS systems, and has built a variety of root server technical solutions experimental beds to fully carry out future root server technology research, and is open to global. At present, it has provided relevant services to more than 600 companies around the world.

The next-generation Internet key technology has gradually become a national strategy, and its importance is increasing, as Liu Dong, director of the next generation Internet National Engineering Center, "The construction can truly benefit the humanity. One generation of Internet will become an important driving force to promote the long-term competitiveness of my country's innovative technology industry revolution and reshape the country, and my country will also grasp the rare historical opportunity of corner overtaking in the next generation of Internet construction. "