The "Modern Chinese Dictionary" has been revised many times since its official publication in 1978 to adapt to the development of society, better reflect the new appearance of modern Chinese vocabulary, and reflect relevant The new results of disciplinary research will implement the new national standards on language and writing.

The main content of this revision is: Fully implement the "General Standard Chinese Characters Table" published by the State Council in June 2013; add more than 400 new words that have emerged in recent years, and add nearly 100 new meanings. A small number of obsolete and clear words were deleted; the definitions and examples of more than 700 words were revised based on the opinions of readers and experts.

Compiled in accordance with the instructions of the State Council for the purpose of determining vocabulary norms,

The aim is to promote Putonghua and promote the standardization of Chinese. 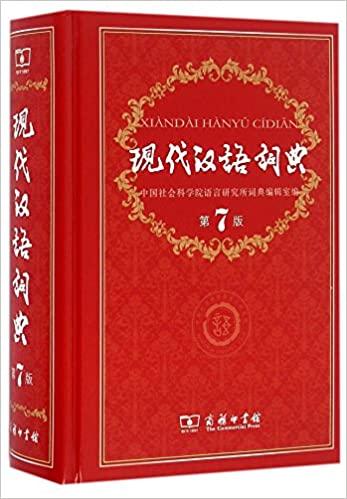 Established a special organization for the compilation of "Modern Chinese Dictionary",

The famous linguists Lu Shuxiang and Ding Shengshu presided over the work successively.

A famous publishing company with a century-old history: The Commercial Press