has a living security function that guarantees survival, There are atmospheric pressure and atmospheric components suitable for people, there is a suitable temperature and humidity, and provide drinking water and food and life facilities; the operations and experimental equipment required for people work, display system timely display spacecraft working status and experimental data, Heaven and earth communication function, enabling people in the spacecraft to communicate with the Ground Control Center; have certain activity spaces that make people have certain comfort in their work and life. 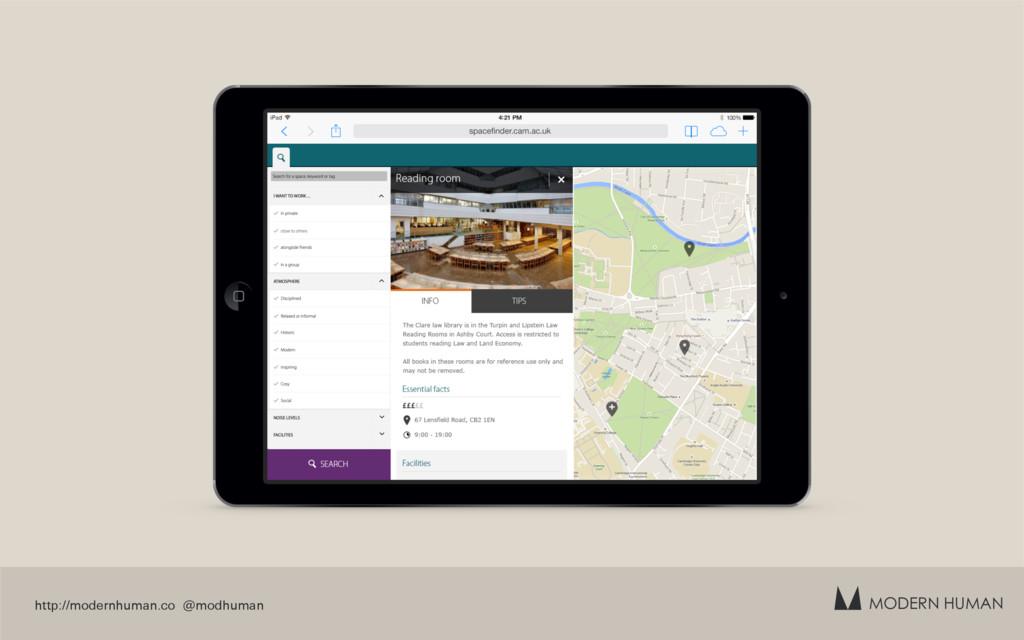 To meet the needs of human resources, the technology of manned spacecraft is gradually mature, and the space station will be born.

Space station is a large volume, with a certain test or production capacity, and can be used for a number of astronauts to visit, long-term work and life space, which is in track during the operation of shuttle astronauts from the space shuttle or the ship, transporting supplies and equipment. Space stations can be divided into two categories: single block space station and multi-capsule space station. The former refers to a space station that can be sent to space orbit at once with a launch rocket. The latter is a space station that is assembled on the track by multiple compartments.

Russian "Peace" space station is a typical multi-cabin space station, which launched in February 20, 1986 by a multi-functional docking module, a working space and a propulsion module composed, has been Working for 15 years.

"International Space Station" jointly built by 16 countries such as US RUS is a more advanced multi-capsule space station, which represents the highest level of contemporary space station technology. "International Space Station" began construction in 1994, which is scheduled to be built in 2007, and will reach 6-7 people's ability to work for a long time.

Aerospace aircraft is a manned spacecraft with spacecraft and carrier double function. It takes off, lifts the air to the track, return to the ground after the task is completed, land on the airport, after renovation, you can launch the day again. The space shuttle is the only spacecraft / carrier that can be partially reused. Only American space planes have put in practical use.

The use of these three manned spacecraft has focuses on, complement each other, for humans living in space. In terms of technical difficulties, the aerospace aircraft is complex and fully functional, representing the leading level of contemporary space technology.

Manned spacecraft: Manned spacecraft is the core system of manned space engineering, composed of rail cabin, return cabin, push cabin and two pairs of solar battery windsurfing. The orbit cabin is a work and living space during orbital flight. After the end of the flight test, he leaves the sky and continues to operate, and can be used as a spatial interrogation target for the future. There are many large and small rocket engines in the capsule to make conservation, alignment, brakes, and throw away when returning will be burned in the atmosphere. The only return to the ground is the return cabin, and three astronauts sit in the return cabin in the rising segment and return. Returns the use of lift control schemes and parachute recycling programs.

"Long March No. 2 F" Launch Rocket System: "Long March 2 F" is developed on the basis of "Long March 2 E", a lot of improvements in reliability, while ensuring aerospace The security of the staff, adds a fault detection system and escape life-saving system.

Landing Square: There is a land tracking radar, predicted dropout and S-band measuring and control equipment and recycling team, personnel and equipment.