Laser Disc Pinyin: Explanation: The collective term for records that use laser and digital technology to reproduce data, music, or images and accompanying sound. Discs that reproduce images, mtv, or movies are called vcd for short, and the latter is also called "shadow card". Cover the plastic disc with aluminum film, and then coat it with a protective film. There are microgrooves on the aluminum film. Each side can store 650 megabytes or 5400 images. 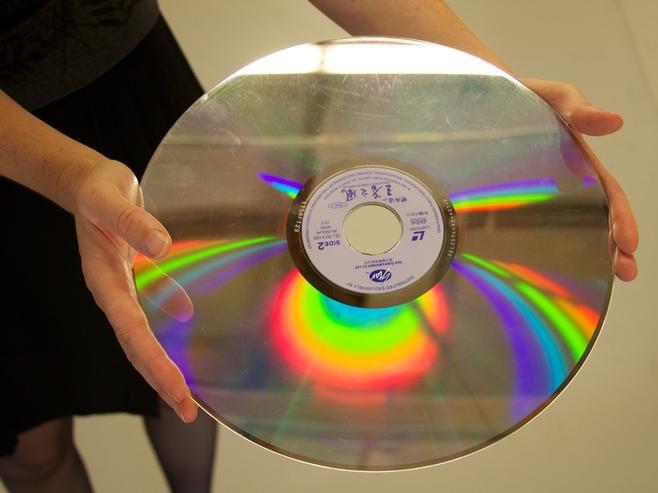