Network TVSet-TopBox (NetworkTVSet-TopBox) referred to as STB technology is a crucial technical equipment in information appliances. The function of the set-top box has risen from a multi-frequency tuner and decoder to a control terminal for a large number of online databases such as movies, multimedia events, and news. That is, it is a database terminal that is connected to the TV to watch live TV, movies, or watch live TV and movie programs through other media platforms through the network.

According to these regulations, Internet TV set-top box manufacturers must obtain an Internet TV license before they can operate legally.

To put it bluntly, an Internet TV set-top box is a small thing that resembles a household broadband cat, through which the Internet can be connected to the TV Up, Linux, but from the perspective of development trends, the Android system will dominate the arena in the future. In fact, this is equivalent to an android computer. The Internet TV set-top box contains the addresses of major video websites, such as Youku, Tudou, Qiyi, and pptv. You can watch blockbusters online and watch TV. You can also download your favorite apk software to play on the TV, chat QQ, and play games, and enjoy yourself!

It is one of the important functions of network TV set-top boxes. The screen switching technology includes DLNA, AirPlay, Miracast, WiPlug and some private screen switching The agreement, the screen transfer function has a wide range of application prospects in home entertainment, business office and other fields.

DLNA stands for Digital Living Network Alliance, initiated by Sony, Intel, Microsoft, Google, etc. to solve the interconnection of smart devices , So that digital media files can be transferred and shared between different devices at will.

AirPlay is a wireless sharing protocol developed by Apple. Through AirPlay technology, it is convenient to wirelessly transfer files between different iOS devices. Miracast is a wireless transmission protocol initiated by the Wi-Fi Alliance.

Miracast users can browse the photos taken by smartphones on large-screen TVs, share their laptop screens in real time through the projector in the meeting room, or watch live broadcasts on the home network TV set-top boxes on the tablet.

WiPlug is a wireless protocol developed by WiPlug. Inc. Through this protocol, the multimedia content or the entire screen on the mobile phone or tablet can be transmitted to the TV through wireless transmission for display.

Enter "My Application" and select the "Settings" option with the black icon.

After entering the settings, set the WIFI to the "off" state

(1): (This step is applicable to the wired network pulled from the router) Select "Ethernet", and then tick the "Use Ethernet" to display "Connected" and the following An IP address indicates that the connection is normal, and the Internet TV set-top box T10 can use wired Internet access.

(2): (This step is suitable for directly connecting the network cable to the smart network TV set-top box without going through the router) Select "PPPOE settings", enter the user name and password, check "Automatic connection" and "PPPoe" option, and then restart the box after the next steps. 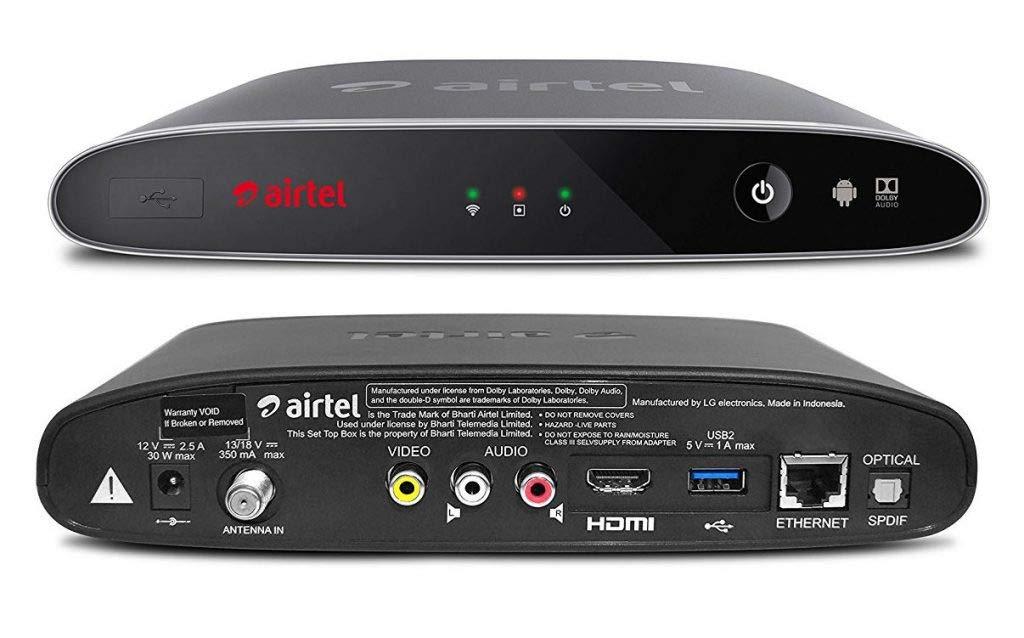 Set the WIFI password. After exiting this menu item, the WIFI will automatically reconnect, and then you can use other devices to connect to this wireless Go online.

1: There is no charge for the network set-top box (as long as the family has a network of more than 2M, you can watch live TV smoothly) 2: You can watch at least 500+ live TV, network HD Movies, etc.

3: The network set-top box uses the latest P4P technology. If the bandwidth is above 2M, it will not be stuck. 4: TV programs are all live, and you can watch them as long as they are broadcast by the TV station. There is no issue of update speed!

6: The latest network set-top box with Internet access, QQ, shopping, games and other functions. You can also use the TV to surf the Internet directly. 7: LAN to screen interactive function, as long as they are in the same LAN, you can interactively transfer pictures, multimedia, and so on.

8: Wireless hotspot function, connect the wired network cable, after setting up, the set-top box can also be used as a wireless router to transmit wireless hotspots.

The second step, the connection is connected through the color difference component cable. Many users use LCD TVs in their homes, and most of the LCD TVs are equipped with component terminal interfaces. You can also watch high-definition TV through the connection of the component cable. At this time, you need to use the color difference component cable that comes with the machine, that is, the set of cables with the plugs of green (Y), blue (Pb), and red (Pr). Connect the three output terminals Y, PB and PR on the set-top box to the corresponding three terminals on the TV to get a better image effect.

The fourth step, the connection is connected through the S-video cable. If your TV is equipped with an S-video cable, you can also use this method. The set-top box is equipped with an "S-VIDEO" input port. Remove the yellow plug in the AV cable, and connect one end of the S-terminal line to the "S-terminal" output port on the set-top box, and the other end to the "S-terminal" input port on the TV.

Step 5 1. Connect the connection through the VGA interface. Connect through the VGA interface: If the TV is equipped with a VGA interface, you can connect the VGA interface on the set-top box to the VGA interface on the TV to show a clearer Image. 2. Insert a smart card. Each high-definition set-top box is equipped with a smart card. Push in the lower door of the boot-top box. The smart card is drawn with an arrow in the direction of insertion, and the metal contact piece is facing down and inserted into the card slot. 3. Turn on the power and switch to AV. At this point, it can be said that most of the preparations have been completed. You only need to turn on the power of the TV and the set-top box, switch the TV to the corresponding AV state, and you can watch TV programs normally. If you are using a component cable connection, you may have to switch the TV to a component signal. Menu and Settings After the installation is complete, the set-top box is not the TV program, but the option menu, you can choose according to your needs. You can also enter this menu by directly pressing the "Home" button on the remote control in the normal viewing mode. You can not only view TV broadcasts, but also start other applications, such as: government information, people's life, public services, operation guides, Gehua on-demand, review recording, interactive entertainment, and user settings.

How does the Internet TV set-top box connect to the TV and broadband network?

HDMI: Through this interface and the corresponding interface on the TV, you can watch all TV programs such as high-definition, which is the recommended best way to connect to the network set-top box. The new TVs sold in the market are basically equipped with this interface, but it is not ruled out that there are unknown brand TVs cutting corners. Netizens must pay attention when buying. RJ45 network interface: This interface is connected to a broadband network. Generally, the home broadband network is equipped with a router to realize sharing, so here only need to use a network cable to connect this interface to the router. However, sometimes it is necessary to do some network configuration for the network set-top box, but they are all relatively simple, and different network set-top boxes are not the same, so the specific operation can be seen in the manual of the set-top box.

WIFI antenna: If the network TV set-top box has this antenna, it means that it supports wireless connection. If the router at home is also a wireless router, there is no need to use the RJ45 network interface. After all, the RJ45 interface is connected through a wired connection, which is inconvenient and not beautiful. Just set the WIFI connection directly in the network set-top box.

Looking at the function of the network TV set-top box, the main functions are mainly 4 points:

3. Users can freely install film and television software, play games, etc., and users should choose network TV set-top boxes according to their needs.

In addition, I think there are a few issues that should be paid attention to:

1. The interface wiring problem of the TV. The interface of the TV is HDMI or DVR three-color cable. It is best to let the merchant wire it according to your TV set, so as not to have to spend extra money to configure it yourself.

4. Reasonable collocation of home TV audio system. Two technologies, TRUEHD and DTSHDMA, represent the highest audio performance capabilities of the player. It supports up to 7.1 channels. When buying, please pay attention to choosing a model that supports these two technologies. It should be noted that the optical fiber audio interface is also necessary.

6. Check the warranty period when purchasing to avoid disputes in the event of an accident.