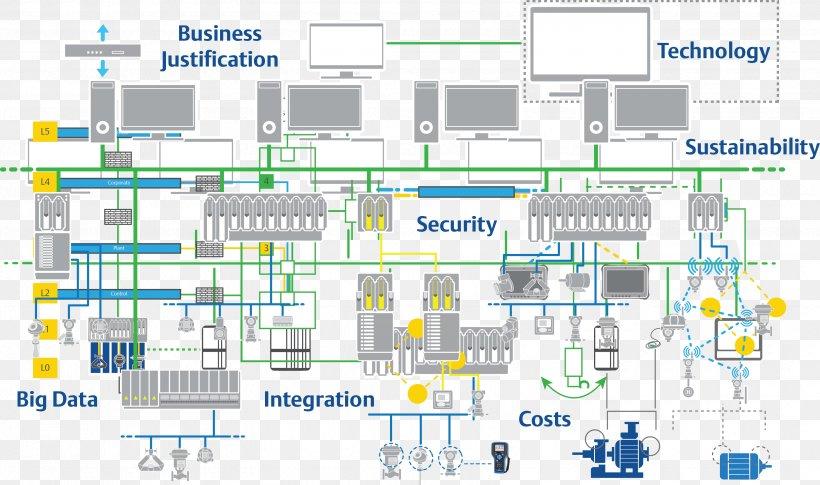 * work Symmers (user terminal): Connected by the terminal device to the connection of the information socket, including the extension cord required for assembly cord, connector, and connection, and bridge between terminal devices and I / O.

* Level Subsystem (Plane Floor System): Connect to the Connection between the Information Socket and Manage Subsystem (Wiring Bracket). The twisted pair is generally used, which is the output point of voice and data.

* Manage Subsystem (Wiring Wiring System): Implementation of Wiring Management, making it easy to track and jumping by using color coding. In addition, it is small, saving 50% of the space than traditional distribution boxes.

* Building group system (outdoor system): Realize interconnection between buildings, including transport media and various support devices, such as cable, cable, and electrical protection equipment, including supported buildings. And other communications such as microwave, wireless TV.

Integrated wiring is a modular, highly flexible building, or an information transmission channel between the building groups. By connecting voice devices, data devices, switching devices, and various control devices to connect to the information management system, these devices are also connected to the integrated wiring of the external communication network. It also includes a building external network or a connection point between the telecommunications line and all cables and associated connectors between the application system device. The integrated wiring consists of components of different series and specifications, including: transmission media, associated connecting hardware (such as wiring frame, connector, socket, plug, adapter), and electrical protection equipment. These components can be used to build various subsystems, and they have their own specific uses, not only easy to implement, but also to upgrade smoothly with demand.

With the rapid development of modern communication technology, people's demand for information is increasingly strong. This leads to smart buildings with functions such as building management automation (BA, BUILDING Automation, OA, Office Automation). The integrated wiring system is a hardware foundation for information exchange between the internal systems of intelligent buildings, internal systems and outside worlds. Building Integrated Wiring System (PDS) is the "Information Highway" inside the modern building, which is the extension of the information highway in the modern building.