IC lithographic linewidth can refer to the smallest size determined by the specific process, generally equal to the channel. 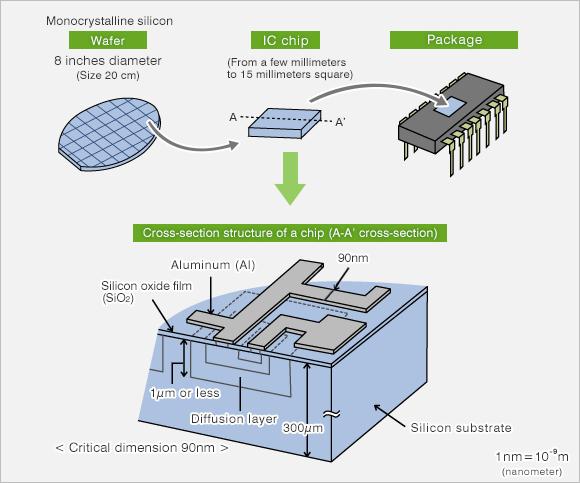