1. Inline keyword is used to define a class of inline functions, introducing it the main reason is to use it Instead of the macro definition in the form of expression in C.

expressions in the form of the form:

Replace this form is as follows:

1. The reason for using define this form macro definition is because the C language is a high-efficiency language. This macro defines in the form and uses a function, but it is implemented using the preprocessor, without parameter stack < B>, code Generates a series of operations such as . Therefore, the efficiency is high, which is a major reason it is used in C.

2. This macro definition is similar to a function in the form, but when using it, it is just a simple replacement in the pre-processor symbol table, so it cannot be detected by parameter validity, and cannot enjoy the C ++ compiler strict type. The advantage of checking, and the return value is also not enforced to convert to a convertible appropriate type. In this way, its use has a series of hidden dangers and limitations.

3. Introducing access control of classes and classes in C ++, so that if an operation or an expression involves a category protection member or private member, you cannot use this macro definition (because you can't put this pointer. In a suitable location).

corresponds to 1-3 points above, as follows:

1. Inline defined inline functions, the code of the function is placed in the symbol table, directly replacing it directly (like macro is launched), no call overhead, efficiency is also high.

2. Obviously, the inline function of the class is also a real function. When calling an inline function, the compiler will first check the type of the parameters, and ensure that the call is correct. Then make a series of related inspections, just like any of the true functions. This eliminates its hidden danger and limitations.

3. Inline can be used as a member of a class, of course, can use the protection member and private member of the class.

When using the inline function:

First, you can use the inline function to fully replace the macro definition of the form of the form.

(1) The function of the inline function 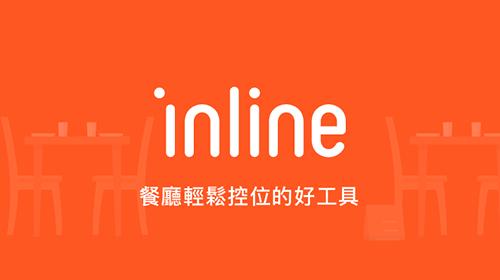 1) If the code in the function body is relatively long, the use of inline will result in higher memory consumption.

4) Inline function is generally in the head file Definition, and general functions declare in header files in CPP.

1. This function is defined in the class:

int getWidth () {RETURN M_LPICWIDTH;}; // If directly defined in the class, do not need to be modified with inline, the compiler is automated to the inline function

2 is mentioned. Inline keywords before class:

There are also some rules to pay attention: < / p>

1. Inline shows that it is just a suggestion for the compiler, and the compiler can choose to ignore this suggestion. For example, you specify a function of up to 1000 multi-line functions as inline, the compiler ignores this inline, restore this function into a normal function.