It is mainly used for industrial control, testing and other aspects. A typical application of an industrial computer is to obtain external data through standard serial ports (RS232 / 485 and other serial ports), through the calculation of microprocessors inside the computer, finally via the display screen or via the serial port, so that in the industry On the computer, we have implemented a calculation process. Obviously, this is totally different from the entertainment, office, and programming of ordinary computers. 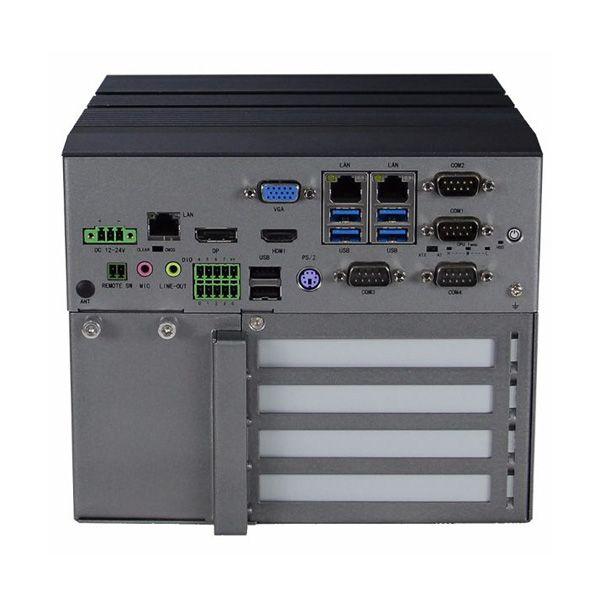 Industrial computers have become one of the industrial applications, it has a computer characteristics, and there is also a practicality of industrial equipment, which will play an irreplaceable role in future automation processes.