The magnetic head of the hard disk is made by winding a coil on the magnetic core. The initial magnetic head is a combination of reading and writing, and the amplitude of the signal is induced by the current change. For most computers, in the process of exchanging data with the hard disk, the read operation is much faster than the write operation, and read/write is an operation with two different characteristics, which prompts hard disk manufacturers to develop a read/write split head .

Both read and write characteristics must be taken into account at the same time, which results in the limitation of hard disk design. The MR magnetic heads (Magnetoresistive heads), that is, magnetoresistive magnetic heads, use a separate head structure: the write head still uses the traditional magnetic induction head (MR head cannot write), and the read head uses a new type of MR head. The so-called inductive writing and magnetoresistive reading. In this way, during the design, the different characteristics of the two can be optimized separately to obtain the best read/write performance. In addition, the MR head senses the signal amplitude through changes in resistance rather than changes in current, so it is very sensitive to signal changes, and the accuracy of reading data is also improved accordingly. And since the amplitude of the read signal has nothing to do with the track width, the track can be made very narrow, thereby increasing the disc density to 200MB/inch2, while the traditional magnetic head can only reach 20MB/inch2, which is also an MR head The main reason for being widely used. MR heads have been widely used, and GMR heads (Giant Magnetoresistive heads) made of materials with a multi-layer structure and better magnetoresistive effect have gradually become popular. 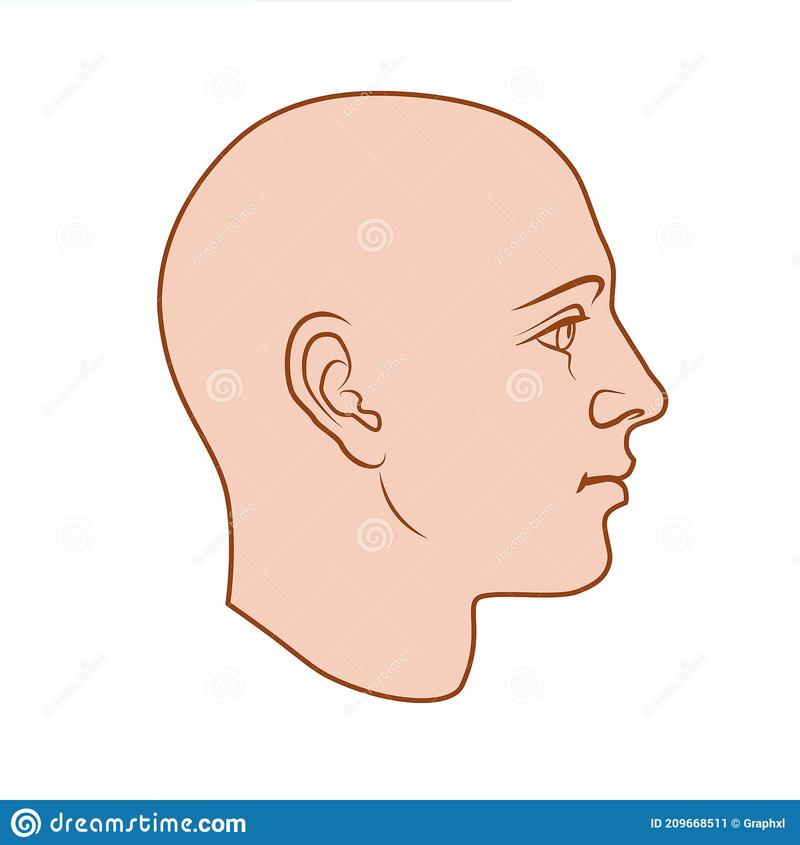 In the beginning, the magnetic head has read and write functions together. This requires high manufacturing process and technology of the magnetic head. For personal computers, in the process of exchanging data with the hard disk, reading data is far away. Much faster than writing data, the characteristics of the read and write operations are also completely different, which leads to separate read and write heads, which work separately and do not interfere with each other.

If the magnetic head is severely magnetized, just degauss it.

From 1990 to 1995, hard disks used TFI read/write technology. The TFI head is actually a wire-wound magnetic core. When the disk passes under the wound core, an induced voltage is generated on the magnetic head. The reason why the TFI read head reaches the limit of its capability is that its write capability is weakened while increasing its magnetic sensitivity.

AMR (Anisotropic Magneto Resistive) In the mid-1990s, Seagate introduced a hard drive using AMR heads. AMR heads use TFI heads to complete the write operation, but use thin strips of magnetic material as the reading element. In the presence of a magnetic field, the resistance of the thin strip will change with the magnetic field, thereby generating a strong signal. The hard disk deciphers the change in the resistance of the thin strip caused by the change in the polarity of the magnetic field, and improves the read sensitivity. The AMR head further increases the areal density and reduces the number of components. Since the resistance change of the AMR film has a certain limit, the AMR technology can support a maximum recording density of 3.3GB/square inch, so the sensitivity of the AMR head also has a limit. This led to the development of GMR heads.

GMR heads inherit the read/write technology used in TFI heads and AMR heads. But its read head shows higher sensitivity to magnetic changes on the disk. The GMR head is composed of 4 layers of conductive and magnetic material films: a sensing layer, a non-conductive interposer, a magnetic plug layer and an exchange layer. The sensitivity of the GMR sensor is three times greater than that of the AMR head, so it can improve the density and performance of the disc.

The number of heads of a hard drive depends on the number of discs in the hard drive. Data is stored on both sides of the disc, so one disc corresponds to two heads to work normally. For example, for a hard disk with a total capacity of 80GB, if a single-disk capacity of 80GB is used, there is only one disk, and the disk has data on the front and back, corresponding to two heads; while the hard disk with the same total capacity of 120GB uses two disks. There are only three heads, one of which has no head on one side.

The head of a tape recorder

The tape recorder works on the principle of electromagnetic induction. This kind of magnetic head is actually a hoof-shaped electromagnet. When the recorder is working, it converts the sound of the microphone paper plate into induced current through vibration, and then transmits it to the magnetic head through the amplifier circuit. The magnetic head is close to the tape, and the induced current will make the magnetic head Magnetize to make it an electromagnet. The induced current is originally changed by sound. Under the electromagnetic action of the magnetic head, the magnetic powder on the tape is magnetized to varying degrees and arranged in order. The tape must be erased (commonly known as tape washing and degaussing) before recording, so as to avoid the sound signal of the last time when the tape is played, causing noise. The recording head and playback head on the recorder are actually the same head (in high-end recorders and recording decks, the recording and playback heads are separate), but the connection positions are different. When recording, the head is connected to the microphone (or microphone), and when playing, it is connected to the speaker. The erasing head is actually a natural magnet (also used for superaudio current erasing). The principle is: before recording, the magnetic powder on the tape is arranged in the same order. In this way, the original information on the tape is washed away.

Head scratching is a hard disk failure, which occurs when the hard disk read-write head contacts the rotating hard disk, and the medium on the surface of the disk Cause permanent and unrecoverable damage.

The magnetic head is usually wrapped in a thin layer of air on the surface of the disc (a thin liquid layer was used in the mid-1990s). The top layer of the disc is a material similar to PTFE, which acts as a lubricant. Below is a layer of sputtered carbon. The two protective magnetic layers (data storage area) prevent accidental contact of the read-write head.