partition boot sector, also known as DBR, the content is written by the fORMAT sector advanced formatting commands, DBR is loaded by the MBR hard disk block. After DBR loaded into memory, i.e., the guide block is started, its main function is to complete the operating system bootstrap and control to the operating system. Each partition has a DBR boot sector, but only to be set active partition MBR will be loaded into memory to run.

1. Jump instruction uses 3 bytes of the jump instruction will jump to the boot code.2. Vendor identification and DOS version number, the portion of a total of 8 bytes. 3. BPB (BIOS Parameter Block, BIOS parameter block). 4. Operating system boot process. 5. Word end flag, the end flag occupies 2 bytes, the contents of which is in addition to AA55 DBR portion 5 beyond the end flag fixed word, the remaining four portions are uncertain, the contents of the format used with the changes in the operating system version and logical disk parameters hard disk changes.

the first sector of the boot sector is FAT32 file system, also referred to as a DBR sectors.

0x18 2 bytes the number of sectors per track 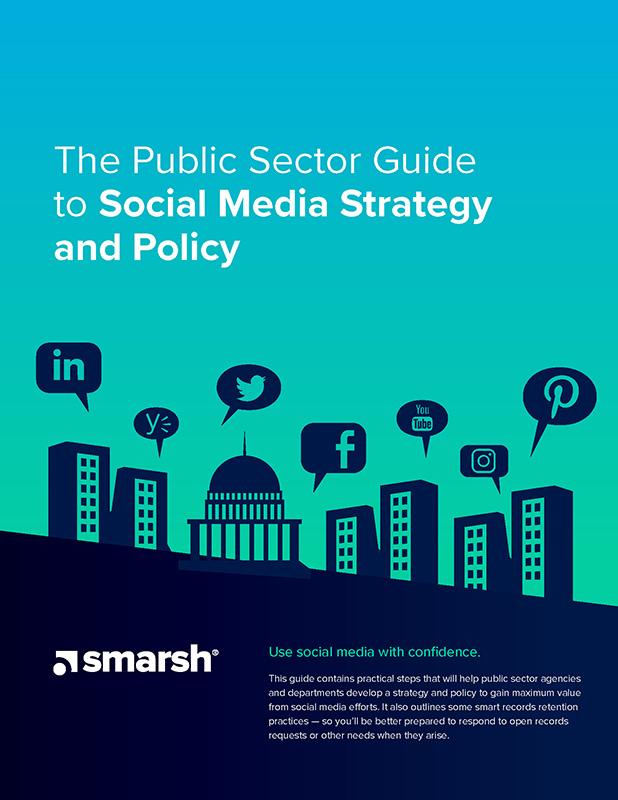 0x28 2-byte tag, FAT table to determine mode of operation, if only a bit7 is a FAT table is active, while the bit0 ~ bit3 be described, or mirror images of the two FAT

0x18 2 bytes the number of sectors per track