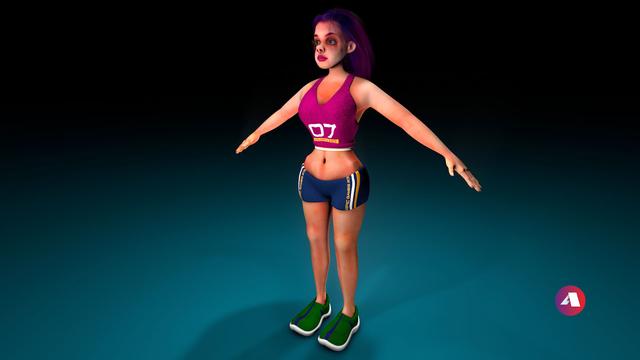 Simply speaking, full-angle characters occupy 2 byte locations, half-width character (Half-Width Characters) occupies 1 byte location. The difference between them is mainly manifested in entering arabic number word, English letters, punctuation, special symbols, which only need to take one byte general use half-angle input. If you type in full angle, a space is generated between each byte. The registration name of the general website, the password is added by the letter, and if you use a full-end input, it will generate an error. Each Chinese character takes up 2 bytes, so regardless of whether you use a full corner or a half-way input.