ftir is mainly composed of Michaelson interferometers and computers. 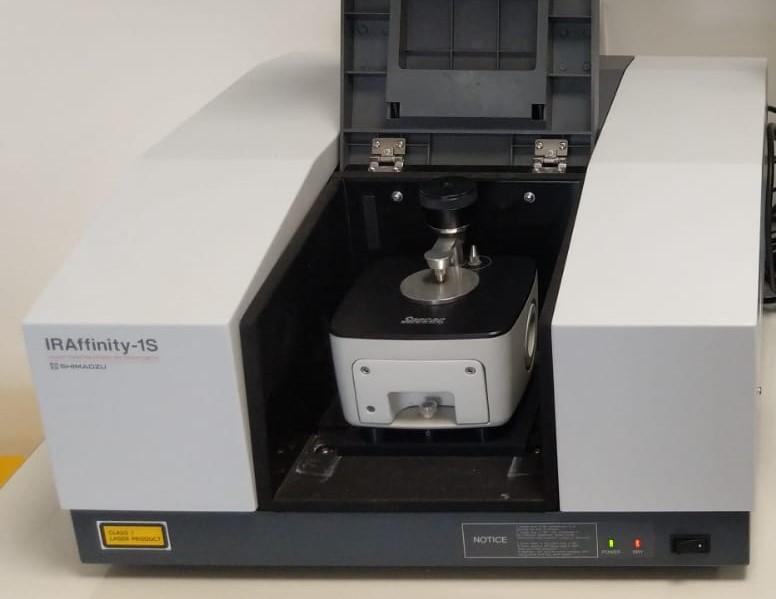 The core part of the FTIR instrument is Michaelson interferometer.

is also the detector mentioned above, it can generally be two categories: thermal detectors and optical detectors. The working principle of the thermal detector is to place the crystals of some hot spot materials in two metal plates, and when light is irradiated onto the crystal, the crystal surface charge distribution changes, thereby measuring the power of infrared radiation.