(c) of Chinese citizens abroad (including public school and at their own expense) external learning, or on official business abroad (including expatriate labor) during work outside the home are not considered as overseas Chinese. 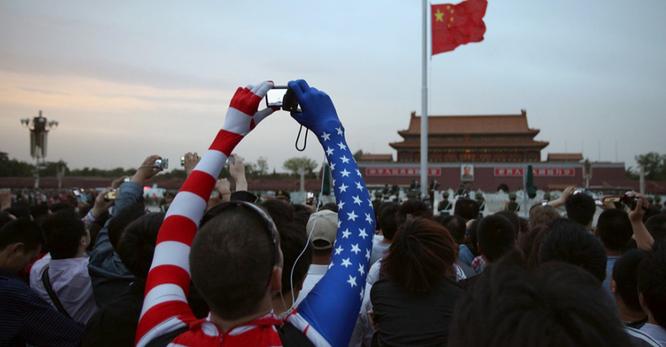 won the Nobel prize in Chinese

There are eight ethnic Chinese Nobel Prize winners, sorted by Winning time, they are: