1, the center of the global film industry: Hollywood

4, others: China, England, Germany, Thailand, Iran, Russia, can list many years, China is in the middle of this bunch.

star system, specialization, the product marketing, cross-industry penetration, globalization: the Hollywood film industry is the most important of the five key words.

We often say that Hollywood movies can be powerful to the world market, because of its high degree of industrialization. 2008-09 Academy Awards ceremony is still the world ratings of the first film awards ceremony, no doubt display the Hollywood film industry as the number one unbreakable dominance.

Do not look jealous, because in China, film and television industry is still a plausible, speech unknown fuzzy concept. Official film and television industry in addition to the formation of such a giant capital outside China Film Group, Huayi Brothers, although created as such private capital to film and television companies, but these companies are increasingly operating in addition to the display on the international capital operation, marketing issue than, for the Chinese film and television industry in the narrow sense it can be said that the contribution did not, whether it is equipment, technology, services, improve their standards did not have much to give. Pre-production workshop mainly operating a few people, to do the latter is still done in a foreign country. Although the government put such a big project Hualong Film Digital Production Base, but staff can not keep up standards, in fact, bigger problems, Hualong equipment that is not low-end, but did not come through with a post-industrial level. Industrialization can be achieved from capital - to build a chain of industrial production, but the mature industrialized staff levels need to be followed up.

We talked for domestic film and television, especially in film production, as long as a capital budget up, immediately take is international production staff, or at least Hong Kong people, special effects, not to mention the late, not equipment the problem, the Chinese money is not a problem, the problem of personnel, long-term production of small workshops consequence is, uneven level personnel, a handful of people Zhang Yimou, Feng Xiaogang handful of people, Chen Kaige handful of people, Jia Zhangke handful of people, mutual not intercourse. Put their flowers, talk about industrialization. Circle leads to lack of information, asymmetric information, not to mention the industrialized forever. This is why China even a decent camera brands are not, from what industrialized talk! 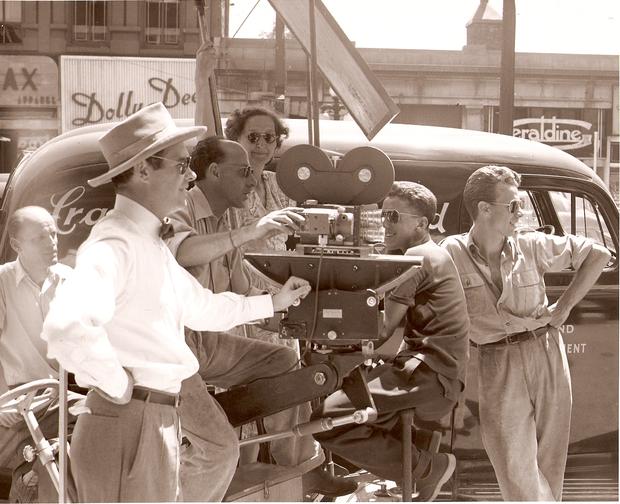 1, have been digitized and will continue to have a profound impact on the major film and television industry: including pre, post, distribution, employing a full range of impact, DV era will gradually push the real era of digital cinema.

3, the Internet for various fields of human penetration further, have a significant impact production, distribution methods will be film and television industry.

4, a film and television industry will become one of the country's main industry GDP contribution, and become an important area of ​​a country show to promote soft power. (United States already the case)

1, the legal environment: This is needless to say

Of course not, commercial film is an industrial product, but not all. Industrialization only provides a professional environment, a kind of good means, a more sophisticated production methods.

industrialization in order to continue to promote the sophisticated video technology equipment and services, to provide more diverse and more sophisticated production methods, otherwise we might still black and white silent film and television world stage.

Television industrialization would undermine the creation of independent film?