The full name of the optical fiber is called optical fiber. The English name is OPTICFIBER, or OPTICALFIBER. It is made of pure quartz and drawn into filaments by a special process. The diameter of the optical fiber is larger than that of a human hair. The silk is even thinner. The characteristics of optical fiber are: fast transmission speed, long distance, large content, and no electromagnetic interference, not afraid of lightning, difficult to eavesdrop on the outside, non-conductivity, no trouble of grounding between equipment, etc. 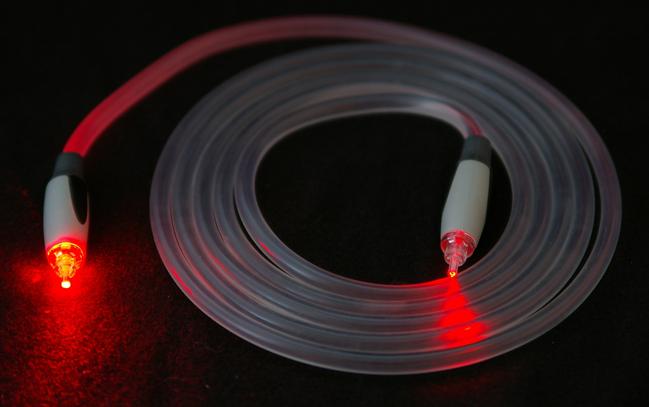 In high-end server/workstation hard disks, Fibre Channel will also be used as the SCSI hard disk interface. Fibre Channel is a high-performance connection standard for two-way, serial data communication between servers, mass storage sub-networks, and peripherals through hubs, switches, and point-to-point connections. For large amounts of data that need to be efficiently transferred between servers and storage media, Fibre Channel provides remote connections and high-speed bandwidth. It is an ideal technology suitable for storage local area networks, cluster computers and other data-intensive computing facilities. Its interface transmission speed is divided into 1GB and 2GB and so on.