FDDI technology was developed before Fast Ethernet technology was developed, which was much higher than the first two speeds at that time, so there was still a certain market at that time. But it was much higher than the cost of the network with twisted pair as the transmission medium, so with the successful development of fast Ethernet technology, FDDI technology also lost its due market. Because of this, FDDI equipment, such as FDDI switches, are relatively rare. FDDI switches are used in the fast data exchange networks of old-fashioned small and medium-sized enterprises, and their interfaces are all optical fiber interfaces. 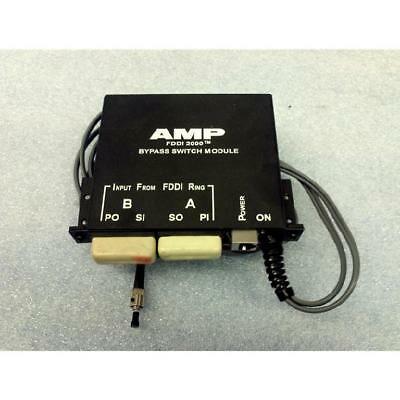