Terminal Classification: Common client devices are divided into two categories: a class is a fat client, a class is a thin client. Then, the open industrial standard architecture represented by PC is called "fat client", which is "fat client", and other "thin clients". The space and scale of the thin client industry are also very large, and it is not a scale of PC. 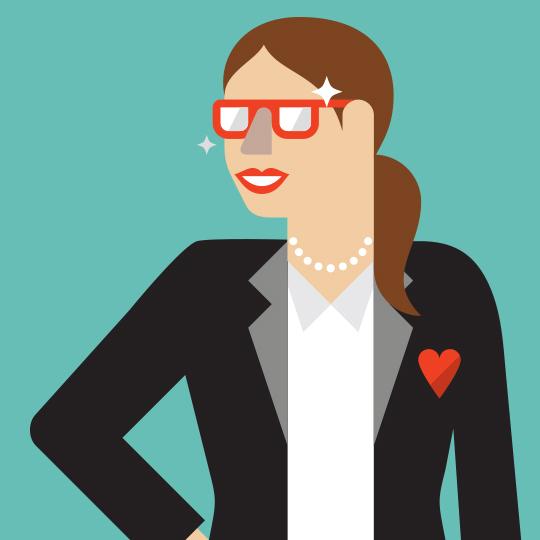 3. From the application area, the terminal equipment of the character dumb terminal and the graphics terminal can only be used for the window service industry and counter business. Online banking, online securities, bank low cabinet business, etc. Non-counter business will be extensive. Using network terminal equipment, the application field of network terminal devices will also expand to emerging non-financial industries such as telecommunications, electricity, taxation, education and government.