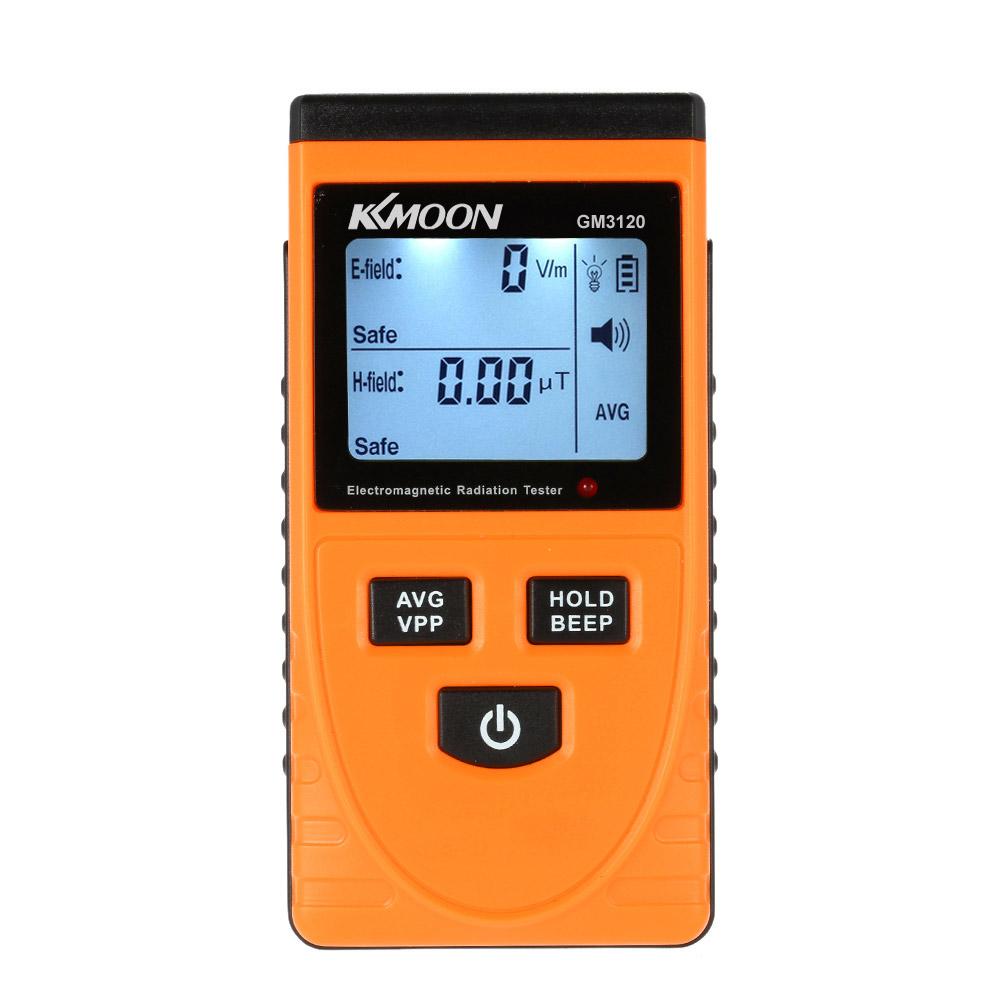 The electromagnetic radiation measuring instrument is mainly composed of sensor, filter network, amplification part, analog-digital conversion, keyboard control, single-chip control unit, display and alarm part. The whole system is powered by a 9v battery, and the electromagnetic signal detected by the sensor probe is sent to the amplifying circuit through the filter network. The filtered and amplified signal enters the analog-to-digital conversion module, and the converted digital signal is sent to the single-chip microcomputer for processing. In the program design, the data obtained is calculated to obtain the size of the electromagnetic radiation power density, which is displayed on the liquid crystal module, and has the functions of peak holding and peak display. At the same time, an alarm is issued for the data exceeding the limit value, indicating that the measured power density value exceeds the limit value.