DirectSound3D is one of them. Advantages: That is the ability to expand (such as EAX is one of the well-known expansion API). 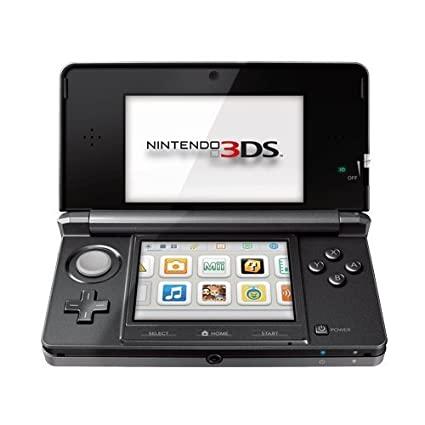 The effect of positioning sound actually depends on the algorithm used by your sound card.

DS3D is launched by Microsof, and there are quite a lot of people using it in games. However, the positioning effect of DS3D is not very good, which is also related to the manufacturer's own algorithm.