In order to obtain a higher data transfer rate, current high-speed optical drives mostly use CAV and PCAV data reading technologies. CAV (Constant Angular Velocity, Constant Angular Velocity) technology uses a constant motor speed to read disc data, which greatly increases the data transmission rate of the outer ring and shortens the average seek time. The nominal value of a high-speed optical drive, such as 32X, refers to the data transfer rate that can be achieved by CAV technology at 32 times the speed-4800KB/s. PCAV (Partial-CAV, Partial Constant Angular Velocity) technology is a combination of CLV (Constant Linear Velocity, Constant Linear Velocity) technology and CAV technology used in early low-speed (below twelve-speed) optical drives. CLV is used when reading inner circle data. , And when the motor speed reaches a certain speed to read the outer circle, the CAV method is used to achieve the maximum speed to maintain the stability of the inner and outer circle data reading and improve its random seek time. Nowadays, optical drives above 24X generally use CAV and PCAV data reading methods, and the average seek time is less than 90ms.

Double speed of CD and DVD

Time to read or burn the disc

According to the Blu-ray Disc standard, the read/write speed of 1x speed is defined as 36Mb ps. However, because Blu-ray movies require a data transfer rate of at least 54Mbps, the most widely used is 2x speed (72Mbps). Of course, blue light can reach higher speeds. If we assume that the maximum speed of the disc is 10000rpm, it is possible to reach 12 times the speed on the outer circle of the disc (about 400Mbps). This is why the Blu-ray Disc Association (BDA) has planned to increase the speed to 8x (288Mbps) or higher in the future. 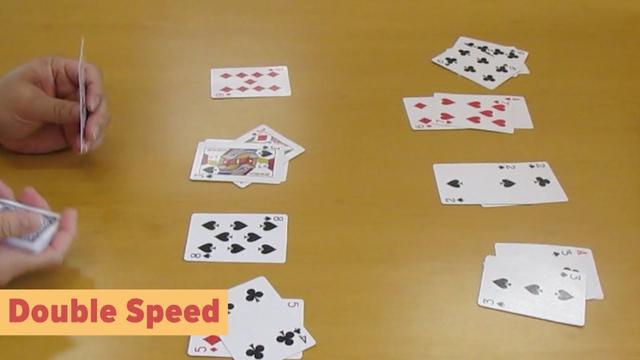 The launch of Blu-ray, in addition to being expected to stop the rewritable DVD standard dispute, its stronger market push is likely to be the high-definition digital television (HDTV) business in the world. Started successively within the scope.