Let's discuss the technical principles and sound processing of these sound effects and the specific performance. 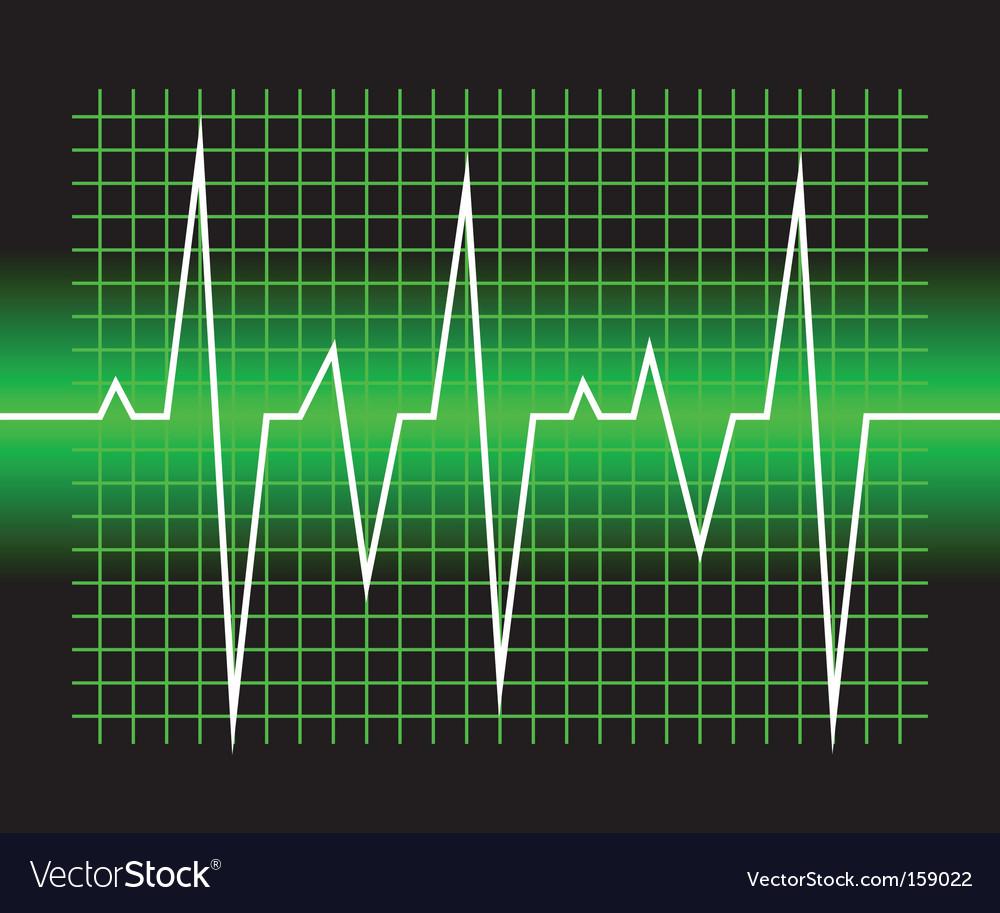 It is necessary to say that the BBE technology is only a collective. In fact, BBE technology has different branches in different applications, and BBE is the most basic, depending on the application. Also included: BBE-the most basic algorithm, all other branches are bbemach3bass-bass improvement algorithms based on BBE, and the scope of application is relatively widely 3D effect of BBEVIVA-BBE, suitable for stereo TV, portable monomer sound, etc. BBEMP - Compression Compensation Algorithm, Applicable to MP3, MD, etc. Product BBEOPTIMA - Simplified BBE-related algorithm, remove the BBE algorithm of adjustment BBEK3 / K1 - compression / restriction / automatic gain control, suitable for professional The program recorded BBET2 / T2R / T 2C / T 2M-BBE telephone technology, integrated with BBEMP and BBEK3 technology to achieve high quality phone call effects.

Since Bbe Sound has always been very strict quality control in BBE technology, it is simple to say, although the licensing cost of BBE technology is very low, you want to get BBE The authorization is not that simple. After the cooperation company filed an application to BBesound, BBESOUND first sent people to the cooperative company. After the company's strength was recognized, the BBE authorization will be authorized, and in the product design of BBE technology, BBesound will References on the design of the sound part, after the final sound quality is recognized, the product can add BBESOUND trademark. Also in this rigorous way, the BBE trademark has become a sound industry symbolizes the high quality identification mark.

In the late 1980s, Aihua released the world's first one with BBE sound effects, model HS-PL50 / RL50 Since then, a series of tapes carrying the BBE sound effect in the 1990s have listened to the scenery. At that time, there was unlimited scenery, and became a lot of love, and there was also a peace of love. The BBE logo has also become an exclusive technology of AIWA. In 1996, I was released with the last one with the BBE sound. After the HS-JX959 / 859, the BBE system disappeared in the world and became an "unin-sound."

Currently in the MP3 field, only South Korea's IAudio and domestic believing have been authorized. At present, there are a variety of MP3 of IAudio equipped with the BBE sound system, and the MP3 of the BBE sound effect is only FT602. payment. Most of the readers of all kinds of models of IAudio are more familiar. It is no longer introduced, and interested readers can refer to the BBE sound performance of the trusted FT602.

FT602 BBE sound effect system is based on the design and optimized based on the Telechips 766 chip, plus the audio format supported by this unit includes MP3, WMA, WAV and OGG, especially Support for the latter two formats, in theory, there should be considerable sound quality performance. In actual audition, we found that the sound of BBE's restore and modification, the voice is indeed impressed, especially if the code rate is not too high, the BBE will simulate the audio signal lost due to compression. And reproduce, making the sound of final presence to the listener better.

FT602 BBE sound effect can only be set to open or close, and multiple settings, adjustments can not be made like some models of IAudio, and it seems that the SHO is still further developed for BBE sound.