It refers to consumers in the consumption process, except for consumer product itself, and consumes the meaning, mood, beauty, grade, sentiment and atmosphere of these products. That is, the consumption of "meaning" or "connotation" represented by these symbols.

If the consumer symbol refers to the expression of a sense or information through consumption, then the symbol consumption is the connotation of the consumer product as a symbolic expression. Significance itself as an object of consumption. It contains the following levels: 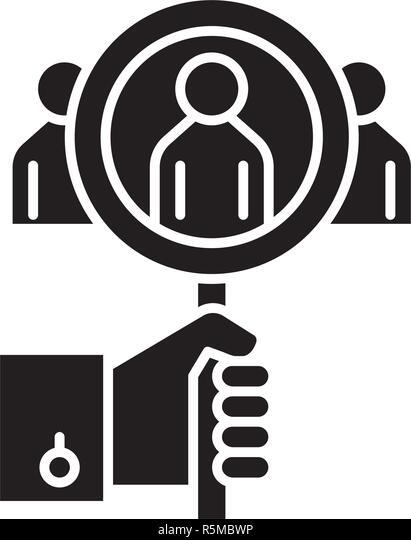 first , as a consumer item, the first level symbol), such as shape, color, pattern, packaging, etc. It has conveyed the product itself, grades, and aesthetic, has become an object of consumption and become an integral part of the consumption process.

Second , the status of the consumer product symbolic symbol (second level symbol), such as the social status, identity and taste (ie, social meaning) represented by the consumer goods, and Connected self-sounding and other psychological experiences are also the objects and content of consumption.

Fourth , consumption ritual, such as a service program, as a symbol, or a content of consumption. For example, the service of the restaurant serves the service, which not only constitutes a part of the labor consumer product, but also constitutes the additional consumption ceremony of the diet (ie, the symbol representative of the grade and identity), and becomes a consumption object. That is, we "not only consumers, but consumers as the 'significance" representing the symbols, including the sentiment, interest, aesthetic, identity, status, atmosphere, the style and the mood.

The maximum feature of the symbol consumption is characteristic and symbolic, that is, through the consumption of the goods, performance, taste, living style, social status, social identity. In the process of "symbol consumption", consumers have in addition to consumer products themselves, and consume the significance, mood, beauty, grade, emotional and atmosphere of these products, which are "significance" or "" representatives "representing these symbols. Connotation consumption.

Symbol consumption is a concept of concept, that is, the consumption is the concept, not an object, and the consumption is the interaction between cultural symbols and symbols. In this case, consumers no longer treat consumer items as pure items, but treat them as a symbolic item, and consumption is no longer a pure economic behavior, but transforming to a certain person. Under the code, the cultural behavior made by the differentiated symbol as the medium. In this regard, the French philosopher, sociologist Burdihe is also discussed in his " language and symbol power ", he also expanded the concept of symbol consumption from material consumption to the spirit The cultural consumption in the field. He pointed out that cultural practice is also driven by the interests of individuals or groups, cultural production, consumption, spreading, accumulation, inheritance, etc., like other things, can also be studied in accordance with a practical symbolic economics. Buddie did not deny the independence of cultural products, but he insisted that only the originality of cultural products is placed in specific social spaces, especially cultural production fields, their originality can be more fully explained.