In order to transmit a color tone and color saturation containing the color image, the brightness signal is subtracted from three primary color signals, Three chromaticity signals that only contain chromaticity information, we call them as a color difference signal. 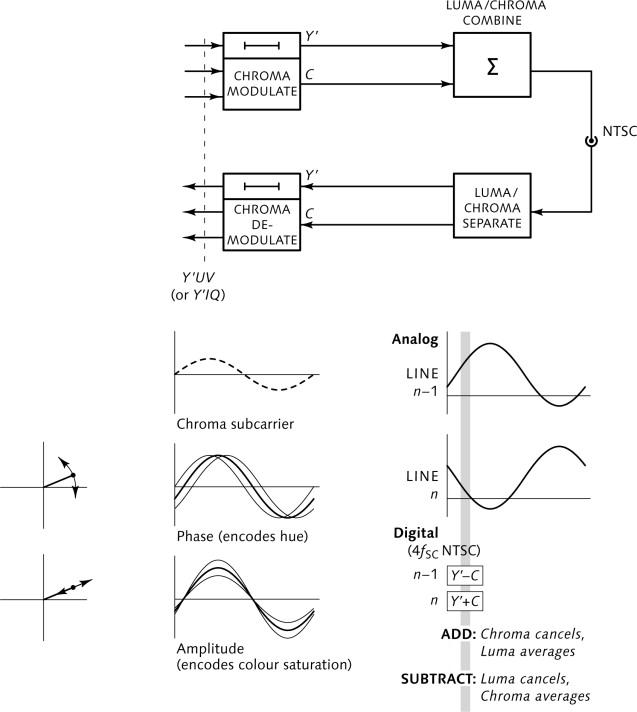 so-called constant brightness principle, refers to the brightness of the subject in the transmission system, which is constant, ie, is distortion with the color difference signal. No correlation, only related to the size of the brightness signal itself.

Since the transfer brightness signal occupies all of the video bandwidth 0-6MHz, the transfer chromaticity signal only uses a narrower band 0-1.3 MHz. Therefore, the three primary color signals restored by the television receiver include only lower frequency components, and the reaction is in the screen, only the color contour of the large area; the image color details, that is, the high frequency component is from the brightness signal. add. That is to say, a high-definition black and white image is displayed by the brightness, and then the chroma signal is low-definition coloring on this black and white image.