China Cable has more than 40,000 kilometers of national radio and television optical cable backbone network, which connects more than 100 million cable TV users across the country, and is responsible for the important task of ensuring the transmission of television signals for major national events . It is responsible for the national coverage and transmission of 13 sets of TV programs by CCTV, the transmission of 28 sets of programs on the Great Wall platform, and the collection of programs for the return of news from 30 provinces and cities. It is responsible for the nationwide coverage and transmission of 13 sets of programs from the Central People’s Broadcasting Station and China Radio International. Provide network transmission services connecting 30 provincial and municipal radio and television institutions for the monitoring center, supervision center, wireless bureau, and command and dispatch center of the State Administration of Radio, Film and Television. Provided 90 sets of digital pay-TV program transmission services for integrated platforms such as China Digital Media, Dingshi Media, Optical Cable Coverage, and China Film Group. It provides nearly 2,200 hours of temporary program transmission services such as live broadcasts, sports events, news materials, etc., for provincial radio and television institutions every year. In addition, it also undertakes the business of the Central Office of Confidentiality Bureau, China Education and Research Network, and Shanghai and Shenzhen Stock Exchange. 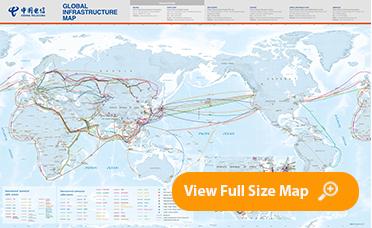