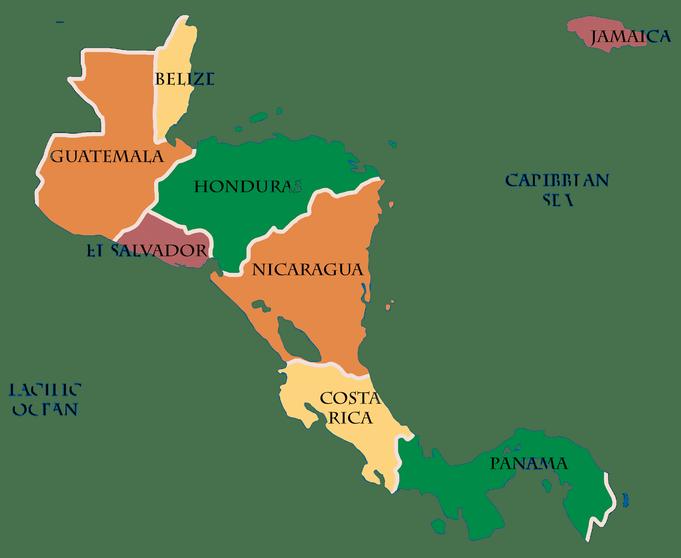 departure from the United States:

TACA Group in Lima, Peru as the main base for the flight, the flight extends to South America each waypoint. TACA offers direct flights to Lima.