With the development of burners, the burning speed becomes faster and faster, and the demand for the cache capacity of the burner is also increasing, but the increase in the cache capacity is limited by the cost It can't keep up with the development of burning speed. As you all know, when burning a blank disc, no matter what method or format is used to burn the data, the recorder will read the data into the buffer in advance. When the recorder’s buffer is full, the recorder It will start to execute the action of burning data, and there must be enough data in the cache to supply the burner to ensure the smooth completion of the burning. However, when data is transferred to the recorder's buffer, due to various reasons, the input speed may not keep up with the recorder's writing speed. If the data in the buffer is exhausted, Buffer Under Run will occur. Load) error, then the recording will fail and the disc will be scrapped. In order to avoid the occurrence of buffer underrun errors, optical storage manufacturers have successively developed some anti-engraving technologies, hoping to minimize the impact of recording when data is interrupted for a short time.

The anti-engraving technologies developed by various manufacturers are different, and the following are mainly used: 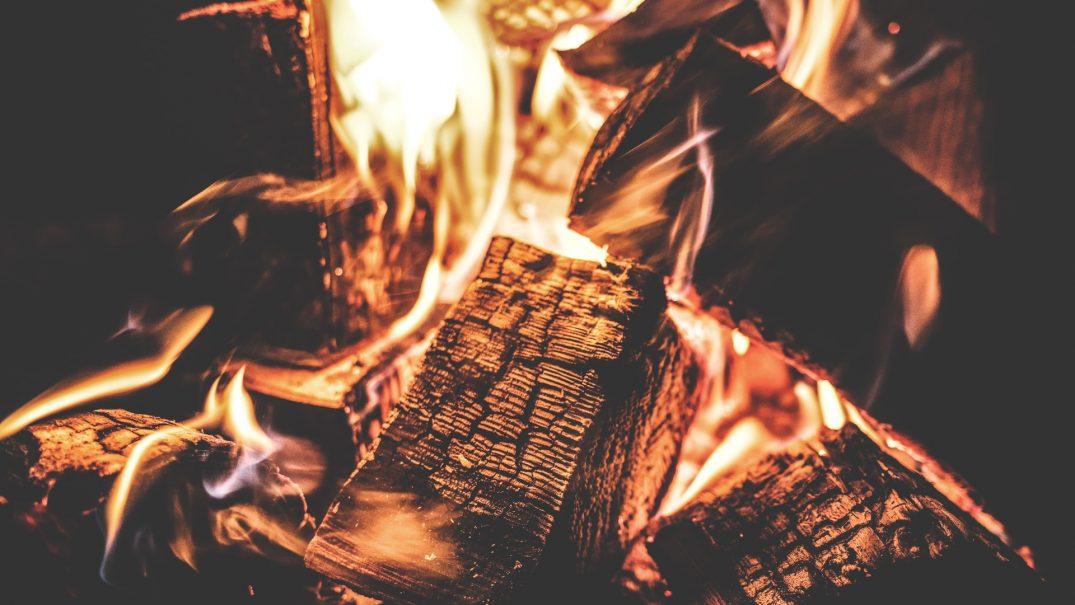