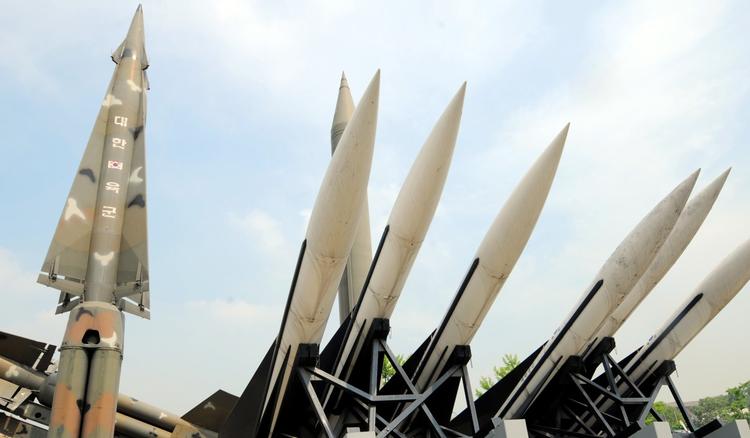 According to the anti-injury mechanism of the attack missile, there are three ways to deploy or develop abroad: one is to use the intercept missile warhead explosion The resulting broken film killing hits the missile, the US "Patriot-2" system and the Russian "S-300" series and the "Antai-2500" system belong to such a class; the second is to use the kinetic energy warhead, use the intercept missile and the target directly collide Destroy the attack missile or warhead, such as the "Patriot-3" system of the United States, "The War Area High-altitude Regional Defense" system, etc .; third, the use of directional energy weapons and high-energy laser beams and destroyed missiles, USA The laser system is a representative of such systems.