Advanced memory buffer (amb) chip is a key chip used in server and high-performance computer memory system. In order to meet the ever-increasing performance and capacity requirements, the new generation of memory systems introduced a fully buffered dual in-line memory module (fb-dimm) architecture. This fb-dimm memory architecture takes the amb chip as the core, and communicates with the memory controller and other fb-dimm through high-speed, serial, point-to-point interfaces, and solves the problem of the traditional parallel memory architecture that is difficult to balance the speed and capacity. The performance of servers and high-performance computers has made a qualitative leap, but at the same time it has also brought about energy consumption issues. Since amb is one of the most power-consuming devices in the entire server, and the server has a great demand for amb (the number of amb is generally 16-32 times that of the processor), the power consumption of amb affects the server and even the entire computer data The power consumption of the center is very important: if the power consumption of amb is reduced a little, the power consumption of the server will be reduced exponentially, and vice versa. Because the technical threshold of amb chip design is relatively high, and low-power design is very difficult, there are very few ic design companies participating in the research and development of such products worldwide. 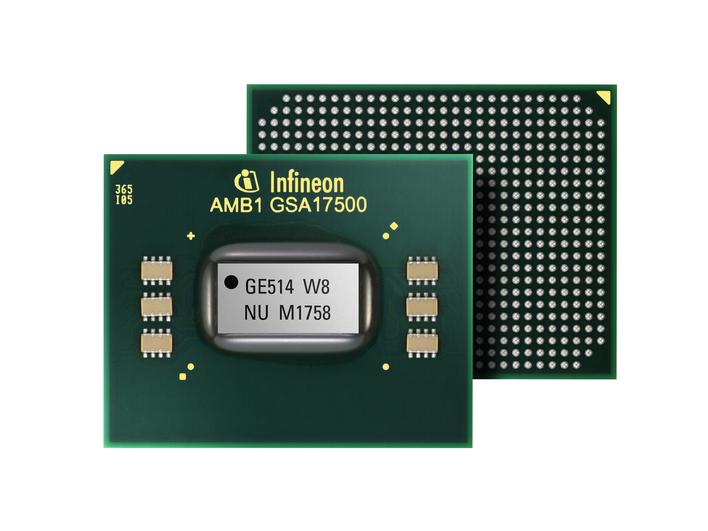 A typical example of amb chip

In the fb-dimm system, there are two types of serial lines: one is the serial line responsible for data writing (called southbound, South zone), a serial line responsible for data reading (called northbound, north zone). These two serial lines are each responsible for the "pass-through" and "pass-through & merging" control logic in the amb chip. Among them, the data streams transmitted in the north and south areas are all in serial format, but the amb chip and the memory chip are still through the 64bit (note: the bit width is not fixed) parallel bus for data exchange, so the data between The serial-to-parallel format conversion is realized by the conversion logic in amb. At the same time, there is a data bus interface in amb, which is used to connect with the memory chip. Using the amb chip, which means that fb-dimm does not need to make changes to the existing dram chip, and the memory manufacturer can directly use the low-cost ddr2 chip. Although the use of a new type of buffer chip will increase some costs, it is much less expensive than making a brand-new ram chip.