Access speed refers to the data transfer speed of the flash memory card when data is written or read. Different types of flash memory cards use different interface specifications, and naturally their access speeds are also different. Even the same type of memory card is interfered by factors such as the manufacturing level of various manufacturers, the superiority of the card reader, and even the performance of the host connected to it, and they also show different access speeds in practice. The same card used in different cameras may also show differences in speed, which is affected by differences in the performance of the camera's flash card interface. 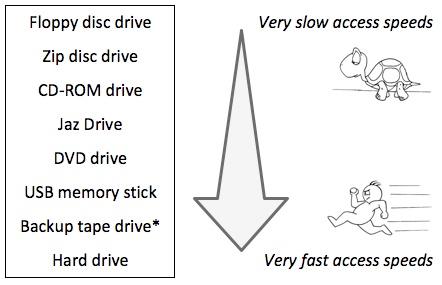