The meaning of 2 comes from "62", which is similar to the Hangzhou dialect "box", which is used to describe a person with an empty head and a stupid one.

Another meaning is to describe a person who is lively, cheerful, humorous and individual, for example: "very 2 very radiant". 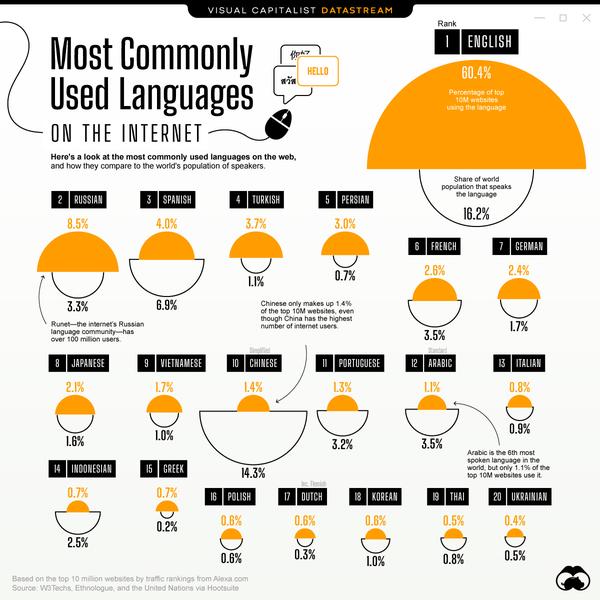 There is also a meaning used to describe people being dumbfounded and speechless, such as: I was 2 immediately after seeing this result.

At the same time, in Beijing dialect, 2 also means a kind of silly and inflexible mind.

Among the three types of modern youth, they represent two youths (the other two are ordinary youth and literary youth), which deepens the definition of 2, and most people generally think that 2 is just stupid. And the meaning of the mind is not bright, but the standard definition refers to an optimistic and lively attitude towards things. The standard young people often represent those groups who are lively, cheerful, humorous and individual. Their words and deeds can be described as wise and foolish.

Use 2 on the Internet to indicate that a person is "stupid", initially appearing in various forums. There is a building reply in the forum. When a person’s comment is commented by other people, it will appear on the first floor, the second floor, the third floor, the fourth floor...but there is nothing strange, it is strange that in many cases the second floor 'S comments are usually not like the words spoken by a normal person. There are various swear words and insulting language. Slowly everyone can no longer describe this kind of person in words, and the legendary "Law of the Second Floor" has appeared. This 2 was a purely derogatory term when it first came out.